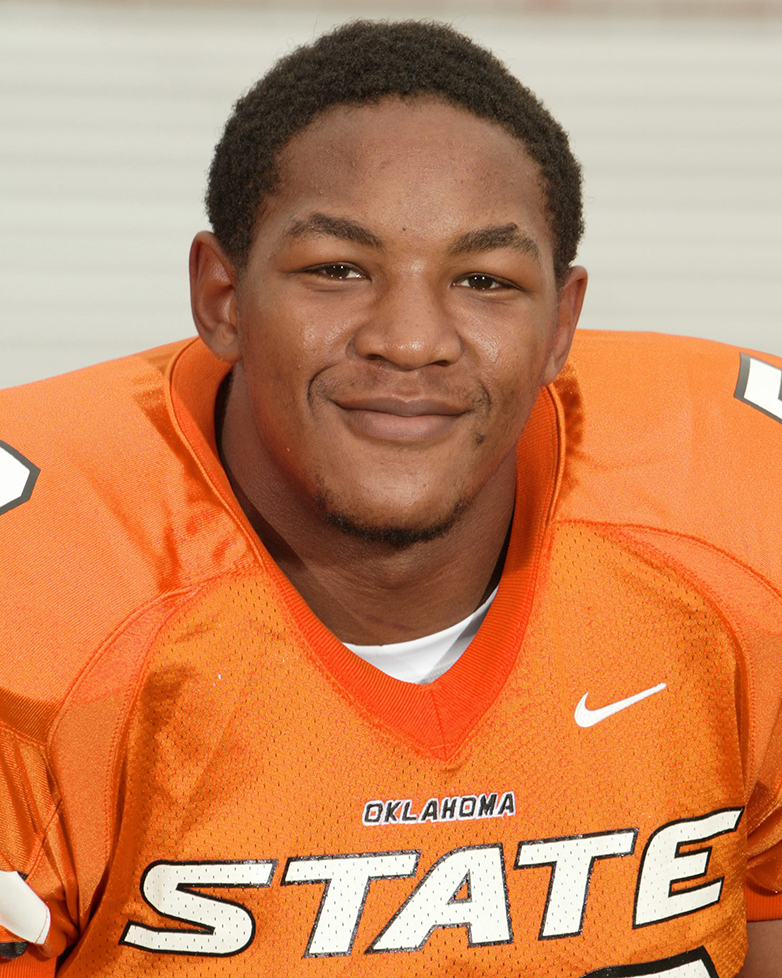 It’s never easy to try and create something from scratch. For the new Texas A&M University-San Antonio (TAMUSA) Athletics Director, Darnell Smith, he has the challenge of building the school’s athletics program from the ground up. For the San Antonio native, it’s a challenge that he relishes and is certain he is up to the task for thanks to the foundation laid through the game of football.

While Smith’s first love was basketball, he truly found himself once he got back into playing football again for the Taft High School Raiders. Smith’s size, power and athleticism made him a natural for the defensive line and ultimately would earn him a full scholarship to Oklahoma State University.

“I always loved the sport growing up,” said Smith. “Players like Barry Sanders were who I really liked.  I played tailback early on in my career. When I was a junior in high school, they moved me to defensive line, and I got to chase down those guys and chase down quarterbacks. That part of the game was something that I loved.” 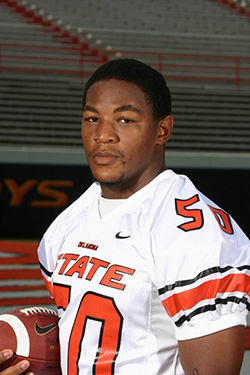 As a member of the Cowboys in Stillwater, Smith was able to compete against some of the best teams in the country. His teams competed in four straight bowl games from 2002-2006. He would become a three-time recipient of the Arthur Ashe Scholar Award at OSU and would also earn second-team honors on the ESPN the Magazine Academic All-America Team. Those years offered up some of his greatest gridiron memories.

“Probably my favorite memory of playing at OSU was the interception I returned for a touchdown against Baylor my senior year,” he said. “We went to bowl games every year I was there. I was able to make some lifelong friendships thanks to my time at OSU. I have nothing but great memories from there.”

As Smith’s career on the field was winding down, he knew he wanted to stay involved in athletics in some way. He became interested in sports administration even before he left Stillwater. While pursuing his post-graduate degree, Smith would assume his first role in an athletics office at the University of Central Oklahoma. He would serve the school’s athletics program for over a decade before the opportunity in his hometown for the still fledgling TAMUSA came about.

“I had been looking for the opportunity to run a program myself for a long time, as that was always part of my career plan,” Smith said. “When I learned about the program here, it was something I was very interested in. Football helps you in a role like this because it teaches you how to deal with adversity. Sometimes things are just not going to go your way, but you learn as part of going through the sport that you can overcome these types of hurdles thanks to hard work and dedication.” 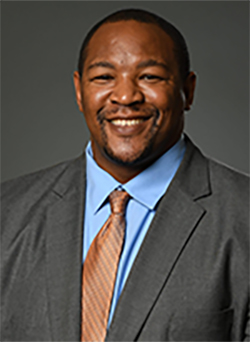 Founded in 2009, TAMUSA has always had an eye on building an athletics program once it became more established in the academic community. Smith became the school’s first athletics director with the eye of launching athletics teams in time for the 2020-21 season at the NAIA level.

“My main goal here is to hire the right coaches to help begin to make this an elite program in our conference,” Smith said. “As we get bigger and more established, we will continue to add programs. It’s far too early to speculate on where we will be eventually, but I think we’re on the right path.”

Smith knows full well the uphill battle he will face in creating his program. Thanks to what he experienced on the gridiron practice and playing fields, he knows he is prepared for whatever comes his way.