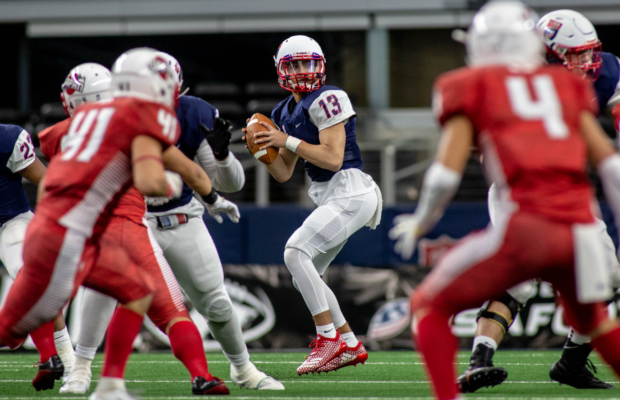 How many fumbles in the past have we all watched as coaches or fans? You can almost guarantee a few in any football game. Sometimes the offense will not lose possession of the football, but it’s still called a fumble. Here are a few of the reasons why this may occur?

How can some of these problems be solved:

For one thing make sure to teach the proper mechanics, especially to the skilled position players. Employ the protection personnel properly to maintain and execute the plays. Quick and efficient hand offs.

Body position and balance will always help control the football. Proper teaching of techniques and repetition helps keep the football safe and secure. This will minimize the fumbling of the football.

Coaching these simple techniques will make a difference in performance and in the Win Loss column.