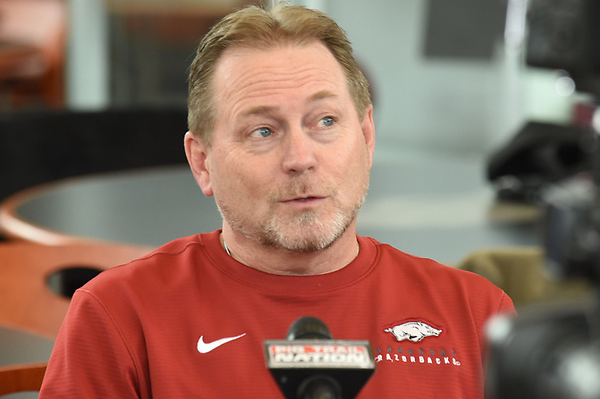 0:46 Transition from UGA to Arkansas

14:55 Thoughts on the future of kickoffs

Check out our systems for skill development in blocking, defeating blocks and tackling at footballdevelopment.com. Follow us daily on Twitter for content and interaction @FBDevCoach and be sure to check out X's and O's analysis at blogs.usafootball.com.