Under Center Package in the Air Raid Offense – Part 2 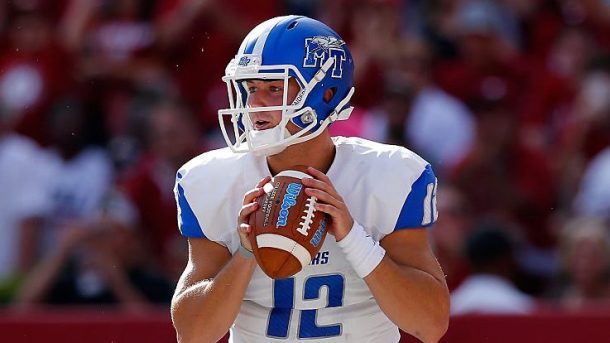 Hopefully you read part one of the under-center package in the Air Raid Offense. In part 1, we focused on Neal Brown’s offense, the Head Coach at West Virginia University. On this one, we move on to the Middle Tennessee State University offense led by Tony Franklin. Tony Franklin is probably the reason most high school teams run the Air Raid when he taught the full offense to coaches via the Tony Franklin System. Many teams are still TFS customers or have coaches that were at one time members of the system.

After spending time as the OC/QB coach at MTSU in 2009, Franklin then returned in 2016 to the position where he still is today. In 2018, he had a QB in Brent Stockstill that was named the 2018 C-USA MVP. Coach Franklin incorporated a ton of different sets in his offense with Stockstill as QB. In addition to making the move to use pistol and under center packages, Coach Franklin even using unbalanced packages both in the Shotgun and Under Center.  Here are a few of the ways he used the under-center package to keep his offense explosive.

In our first play, we get the double TE 12p look from MTSU. Playing against UAB, they get a 3-4 quarters coverage to the formation. They bring the Z WR in motion and fake the jet sweep going with the double post concept with a wheel. The QB hits the Wheel route after he fakes the inside zone to the RB. 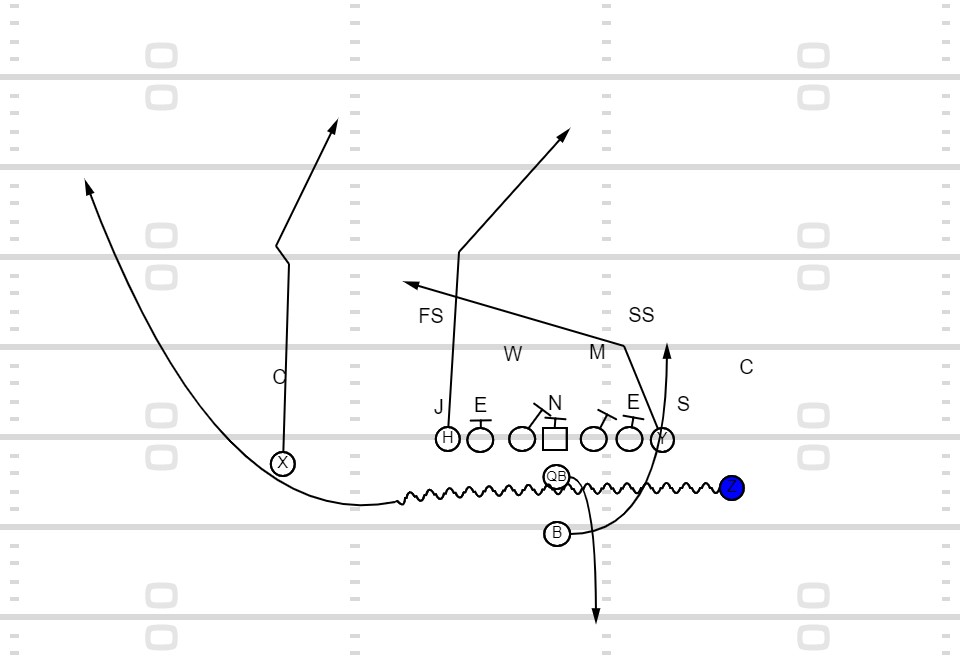 In this same formation, MTSU will fake the jet sweep to the boundary with outside receiver and set up the RB Screen back to the field, with the guard and center leading the way. 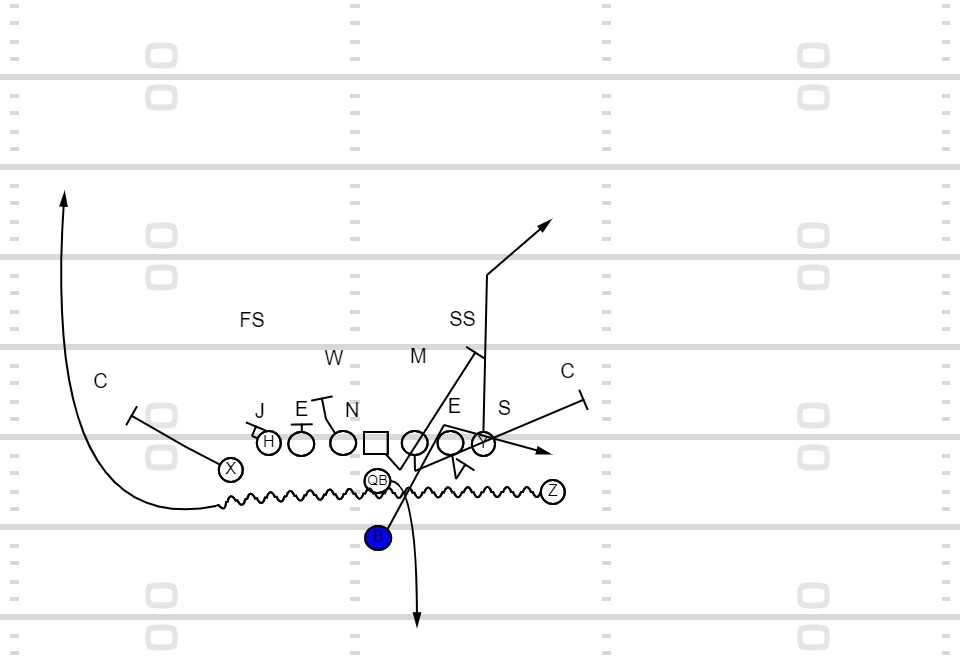 Finally, to help make the actual Jet Sweep be more successful, MTSU comes out in 12p unbalanced and runs the jet sweep. As you can see from the defensive alignment UAB tries to stay in a 3-4 quarters alignment to this formation. 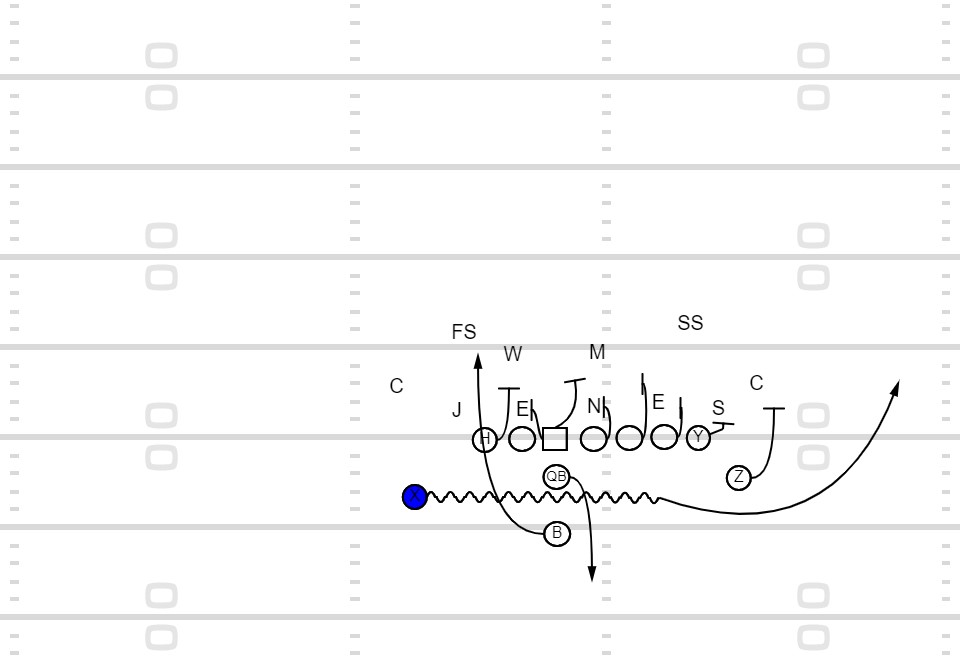 The last two articles have shown us that the Air Raid is more a philosophy than a Shotgun formation pass game. The Air Raid continues to evolve with their originators focusing on getting speed in space and putting the ball in the hands of the players that can make the magic happen.