Minnesota league thrives by making football enjoyable and safe for all 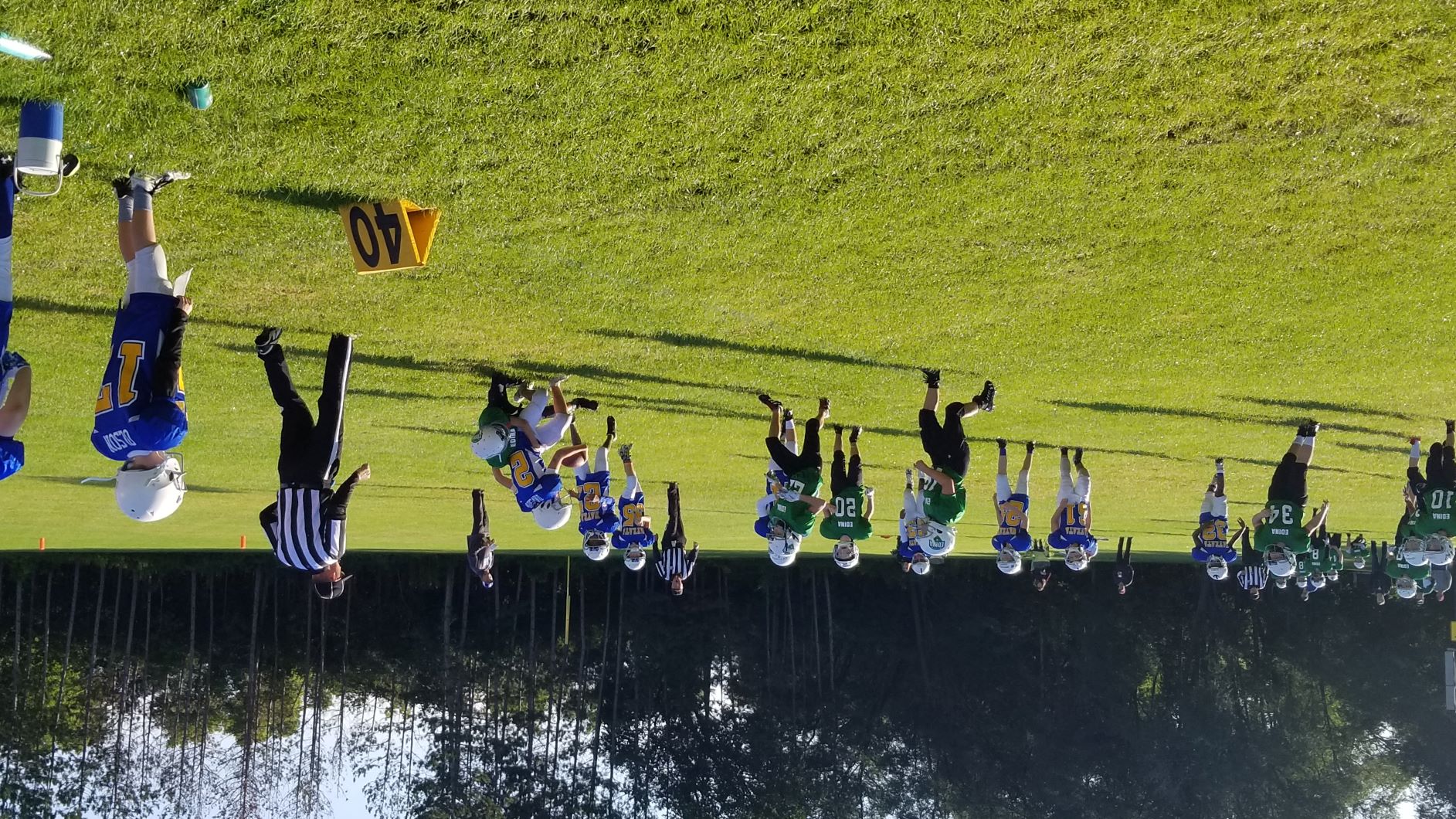 The Lake Minnetonka Athletic Association (LMAA) in Minnesota has seen significant increases in participation among its seven member organizations by implementing six core principles to make the sport more inclusive of players across all skill levels.

The league’s core principles are:

According to LMAA president Matt Nyquist, the rules put in place served to respond to reasons why families were leaving the league.

“The feedback as to why kids quit was extremely consistent,” Nyquist said. “They either thought the draft wasn’t fair and they were on the wrong team, they didn’t make it easy enough to compete in multiple sports, their kid wasn’t playing or didn’t get to play the position they wanted.”

The participation numbers of member organization Edina Football Association have increased dramatically since joining the LMAA three years ago.

“We counted on some attrition grade to grade, but we were losing players,” said Mark Jezierski, president of Edina Football Association. “Our freshman class now, we didn’t know if we would have enough kids to have a team when they were in sixth grade unless we made changes.”

The league has faced some pushback from parents who feel the league is not offering true football, but overall, it felt it was necessary to implement the updated rules.

“Those are some of the biggest challenges that we have, but they keep kids out,” Nyquist said. “That’s the message that we are getting better at telling. Do you want to play ‘real football’ or do you want the kids falling in love with the game because you do the things that they actually care about?”

The positive participation figures have continued onto the high school level where the number of local high school freshman playing football has doubled in the past three years.

“Our main objective is to send as many kids as possible to the high school program,” Jezierski said. “It had gotten to the point that for our ninth-grade class we were sending up less than 20 kids. They couldn’t even run an ‘A’ and ‘B’ program. We just weren’t sending up enough kids to field a competitive team.”

Jezierski said he believes any league can stop players leaving football if it addresses the real reasons kids quit.

“Participation is within our control; we just don’t do it,” Jezierski said. “I can almost guarantee, you can go to any league and increase participation if you’re just willing to do the things that actually drive participation.”

And keep the fun in football.

ADVICE FROM THE FIELD

Do you have insights to share that can help youth football across the country? Submit your thoughts and you could be featured in the next Commissioner Corner blog.