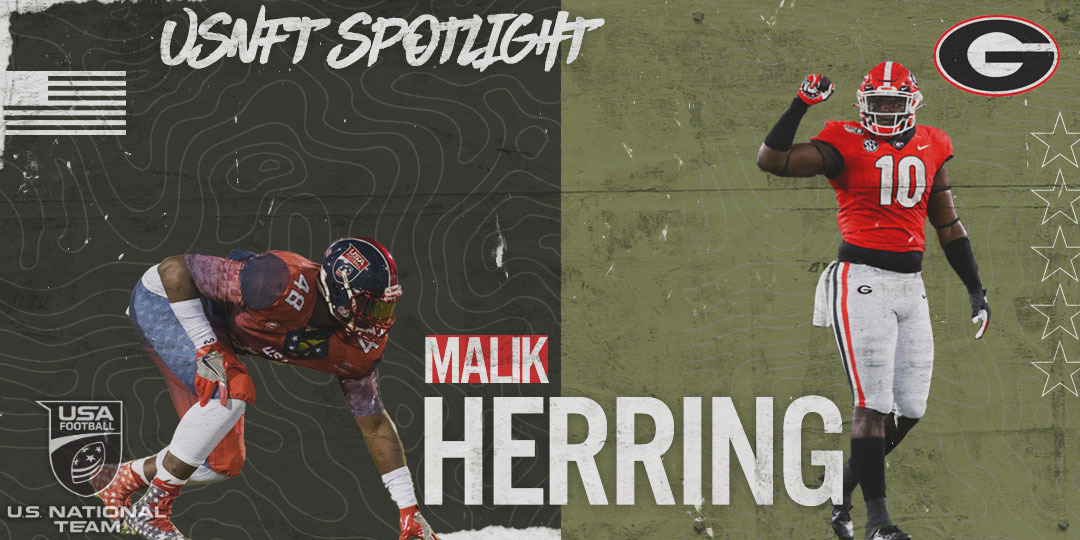 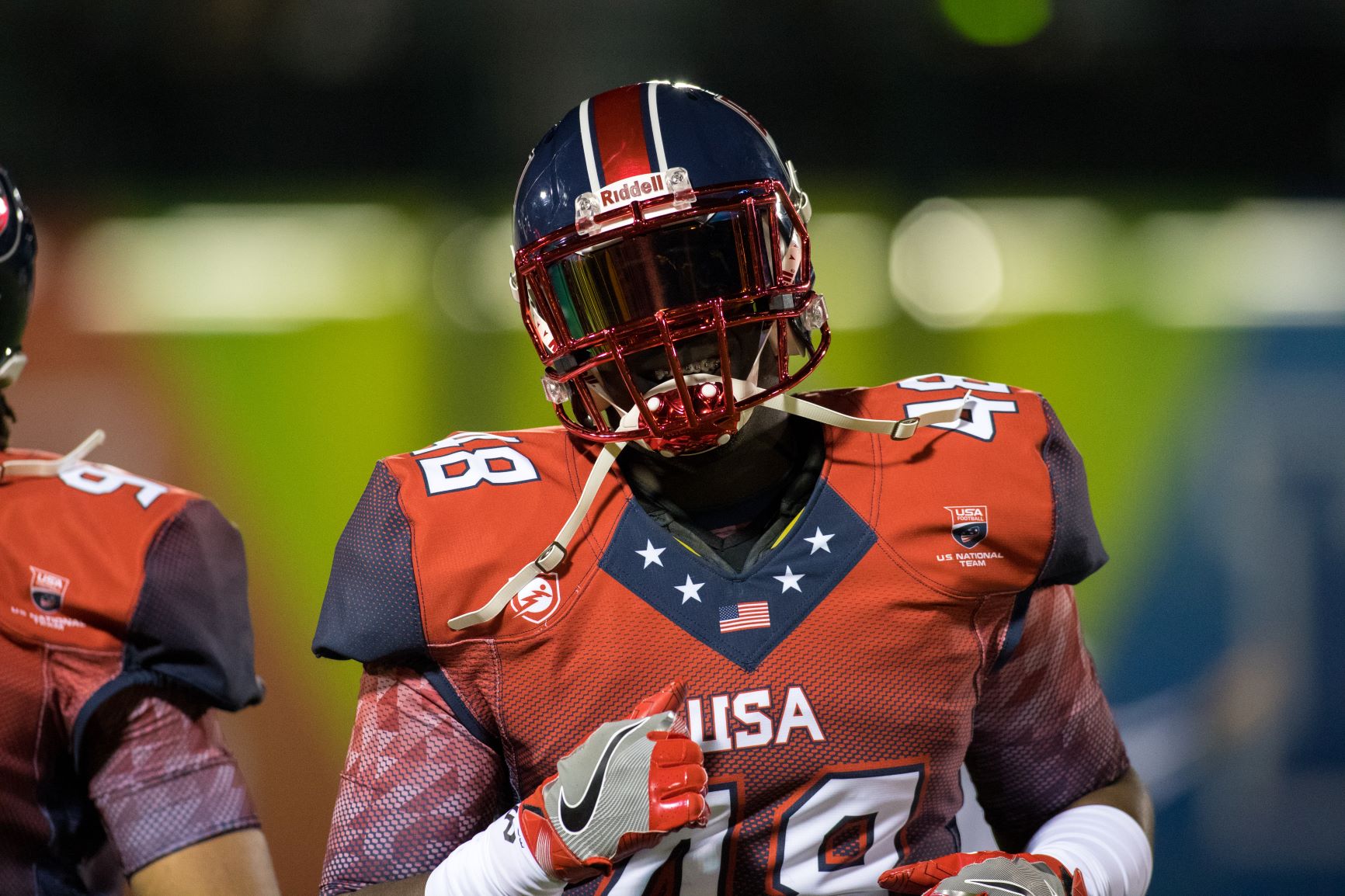 Herring suited up alongside Young on the defensive front for the red, white and blue in the 2017 North American Championship as a member of the Under-19 National Team at Disney’s Wide World of Sports in Orlando, Fla. Herring helped the U.S. defense hold Team Canada to 147 yards of total offense and only a single rushing yard in the Americans’ 33-11 victory.

The Mary Persons High School (Forsyth, Ga.) standout chose to remain in the Peach State to continue his football career with the Georgia Bulldogs, earning the opportunity to play under one the nation’s top defensive minds in Kirby Smart. Since day one, Herring has been a contributor to the Dawgs’ success that’s included three-straight SEC East Division regular season championships, an SEC Championship (2017), wins in the Rose Bowl (2018) and Sugar Bowl (2019) and a trip to the College Football Playoff National Championships (2017). 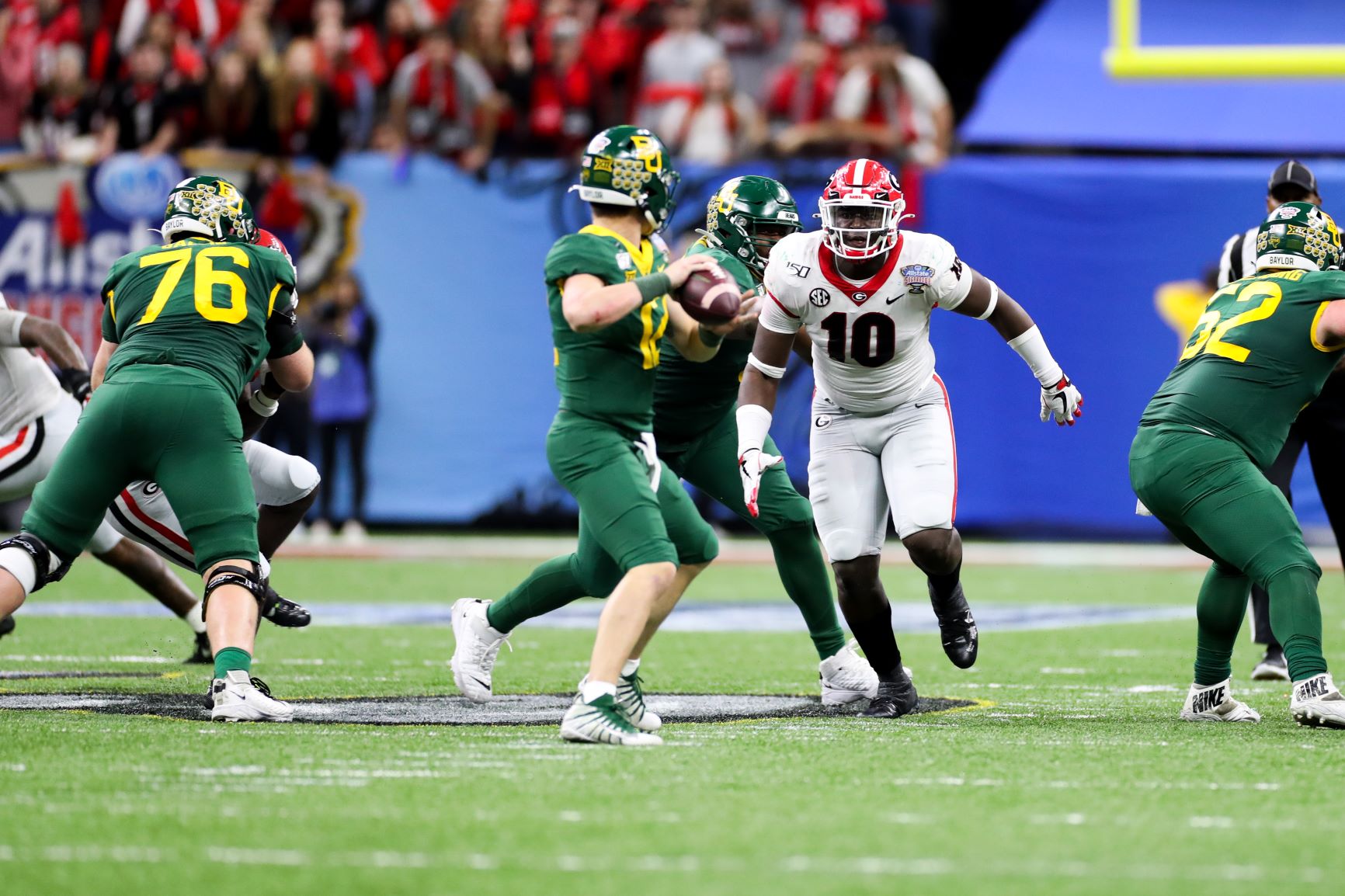 Since arriving in Athens, Herring has played in all 43 of the Bulldogs’ games but one. This past season, he set career highs in tackles (26), TFL (5), passes deflected (2) and also added 18 QB pressures, good enough for third on the team amongst all defenders. In the Sugar Bowl win over Baylor, he tied a single-game career high with five tackles that included 1.5 TFL.

Returning for his senior season, Herring is poised to anchor another strong Georgia defense that’ll look to get back to the College Football Playoff.