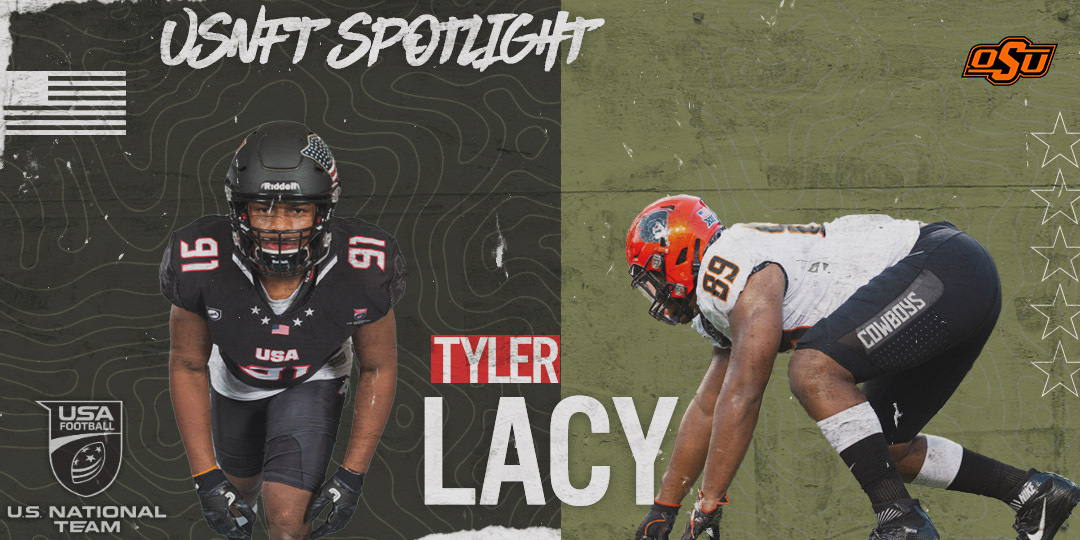 Throughout its history, the U.S. National Team program has showcased strong defensive line play on the international stage with alums such as Stephon Tuitt (Notre Dame/Pittsburgh Steelers), Malcom Brown (Texas/New Orleans Saints) and Chase Young (Ohio State/Washington Redskins). Another one looking to add his name to that coveted list is Oklahoma State defensive end Tyler Lacy.

Lacy played on the 2018 U.S. Under-19 National Team in International Bowl IX at AT&T Stadium. His two sacks and two tackles was one of the more impressive defensive performances in Team USA’s 47-7 victory over Team Canada.

A graduate of Sachse (Texas) High School, Lacy redshirted his first year in Stillwater, but returned in 2019 to start in all 10 games he played in. He was credited with 20 tackles, a sack, two tackles for loss, four quarterback hurries and two pass breakups. 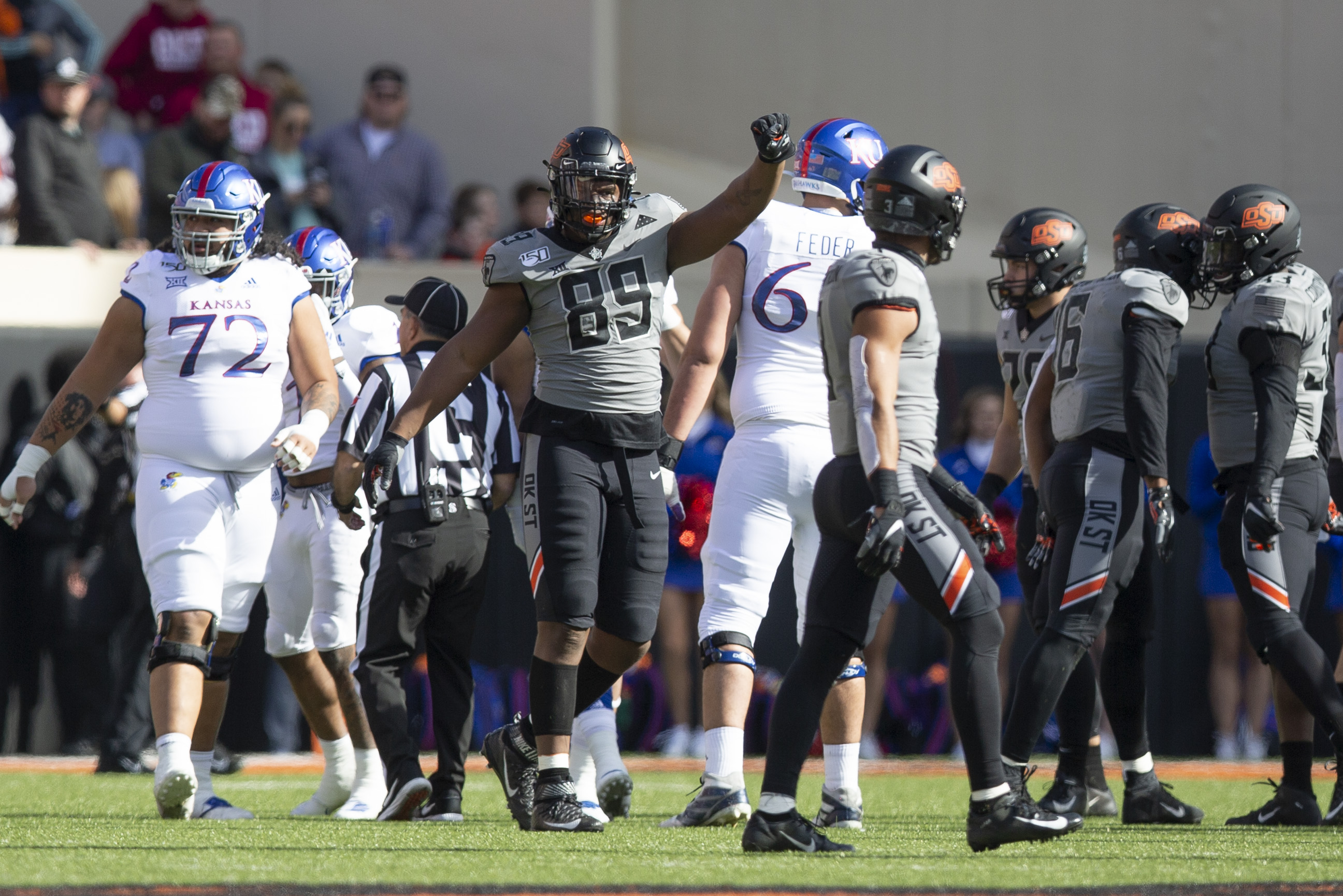 In a 40-21 win over Tulsa, Lacy bagged a season-high six tackles and assisted on a tackle for loss to earn the team’s Defensive MVP honor for that game. He’ll enter 2020 looking to build off a solid year of production and take the next step forward as the Cowboys seek to improve their 8-5 record from a year ago and earn their spot in the Big 12 Championship Game.