Creating a Balance Between Youth Sports and Summertime 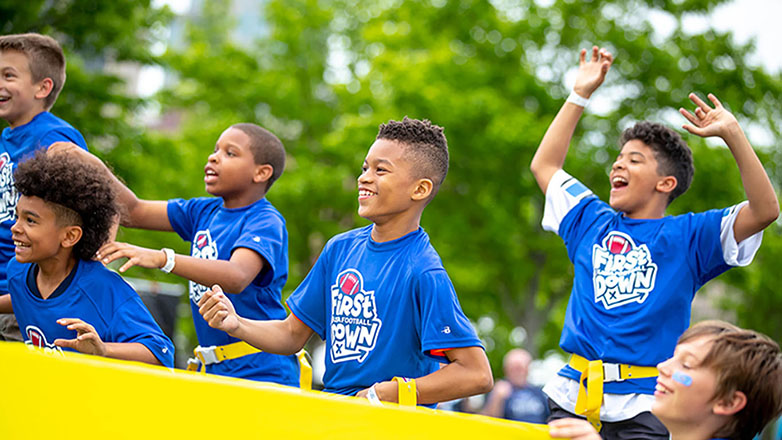 As the country continues to get back into youth sports in a variety of ways, it’s important to remember that it IS summertime.

With schools closed and the majority of parents working from home during the spring, it sort of felt like other than not going to the beach, that was our summer break.

But when you think about it … it really wasn’t.

Summertime is about kids staying up later than usual, sleeping in, and then spending their days hanging with friends on the playgrounds, at the pools, or wherever they can just be kids – with no schoolwork of any kind involved.

While kids might have spent the spring entrenched in their summer sleeping habits, most playgrounds, pools and other popular kid hangouts were closed or off-limits. And don’t forget, school was in session – in a very different way.

So now, what we have to be careful about, as parents, is to make sure our kids still have their summertime.

Kids of all ages need to have the freedom to just be kids within whatever boundaries are acceptable depending on where they live. If a coach is having “voluntary” workouts because their usual spring training sessions or season were canceled, it doesn’t mean that your child HAS to be at every one of them. They might skip it because you’re away on vacation, or maybe, just to attend a special pool party happening at the neighbors that they just don’t want to miss.

If football camps are available, sure, it’s OK to take advantage of them just as you would any other summer. But your child doesn’t have to attend more than usual just because they missed the spring flag football season. Yes, they might want to, but accept the fact that they might not.

July and August are the official months of summer. They are the only two months of the year when, for most families, there’s no school. There’s just a smattering of youth sports commitments and a whole lot of family time. Just because we are coming off a unique spring that included all of the above in some way, it doesn’t mean we should steal the real summer break from our kids.