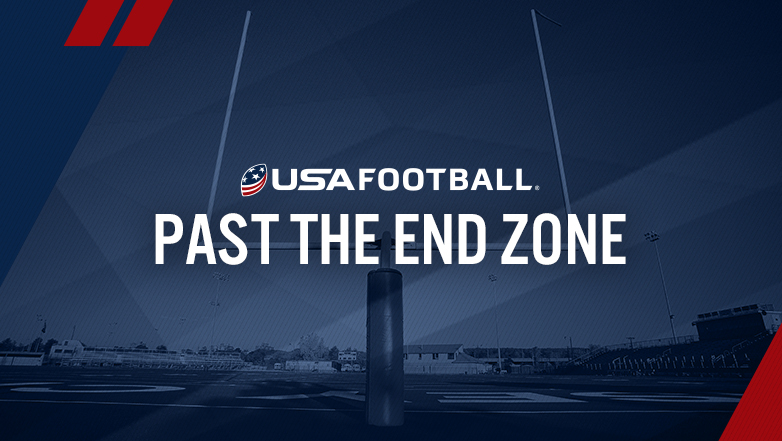 Philadelphia native Qiana “Star” Wright is an athlete. Always has been.

Just ask her and she’ll tell you how even through the birth of her two kids, she hasn’t missed a year of playing organized sports for as long as she can remember.

As a three-sport standout in swimming, basketball and track at Philadelphia’s Simon Gratz High School, she earned the nickname “Star” from her mother and friends. The name has stuck to this day, in large part because Wright continues to live up to it with her actions on and off the field.

It wasn’t until 2009 that Wright began playing tackle football. While helping her son’s flag football team, his coaches saw her enthusiasm for the sport and suggested she try out for the local women’s team, which Wright never knew existed. 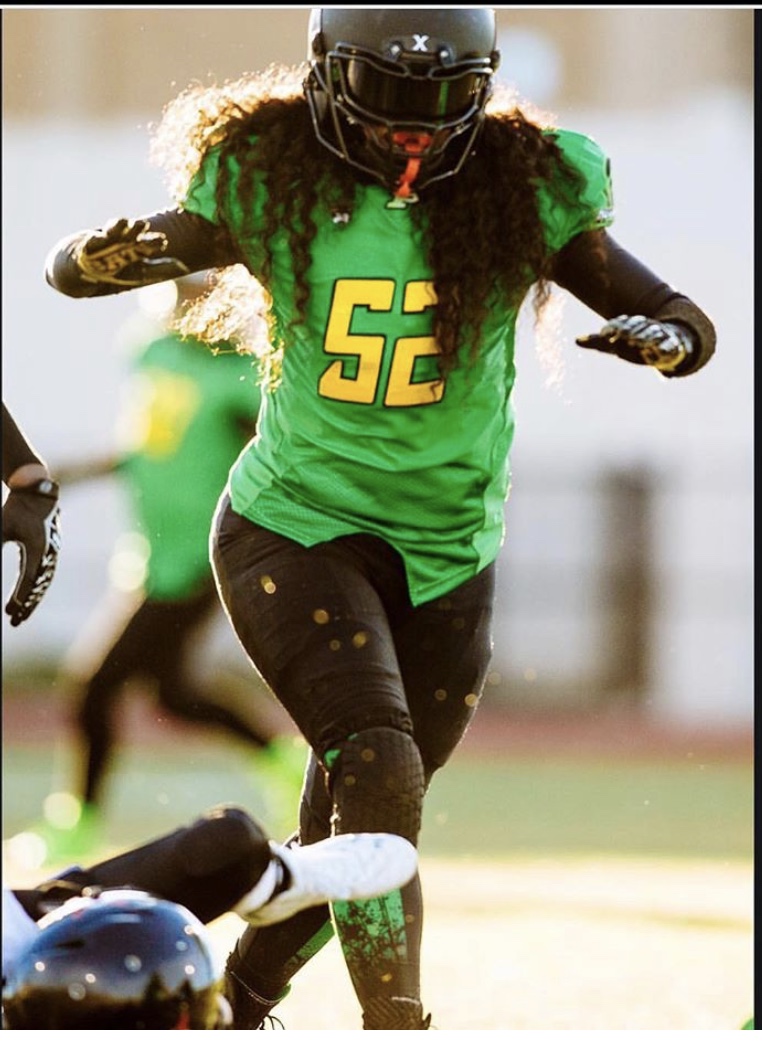 Fast-forward 11 years and Wright is just as crazy about the sport as when she first put on the helmet and shoulder pads. During that time, she’s enjoyed stints with several teams across different leagues, won a gold medal as part of the U.S. National Team at the 2017 International Federation of American Football (IFAF) Women’s World Championship and even came back from a car accident that initially left her with doctors telling her she’d never play football again.

But for the current player-owner of the Philadelphia Phantomz of the Women’s National Football Conference, her biggest accomplishment in the sport to date has been forming the Star Wright Foundation and sharing her passion for the game to impact communities in Africa.

“My life has been forever changed by sports for the better,” Wright said. “And if that’s how it has been for me, why can’t I give that back to help change others’?”

The 501 (c)(3) non-profit is founded on several core tenets, among them “access to play.” So in late December 2019, Wright packed her bags and saw her way to Ghana, the first of her three African destinations before COVID-19 forced her to return home. 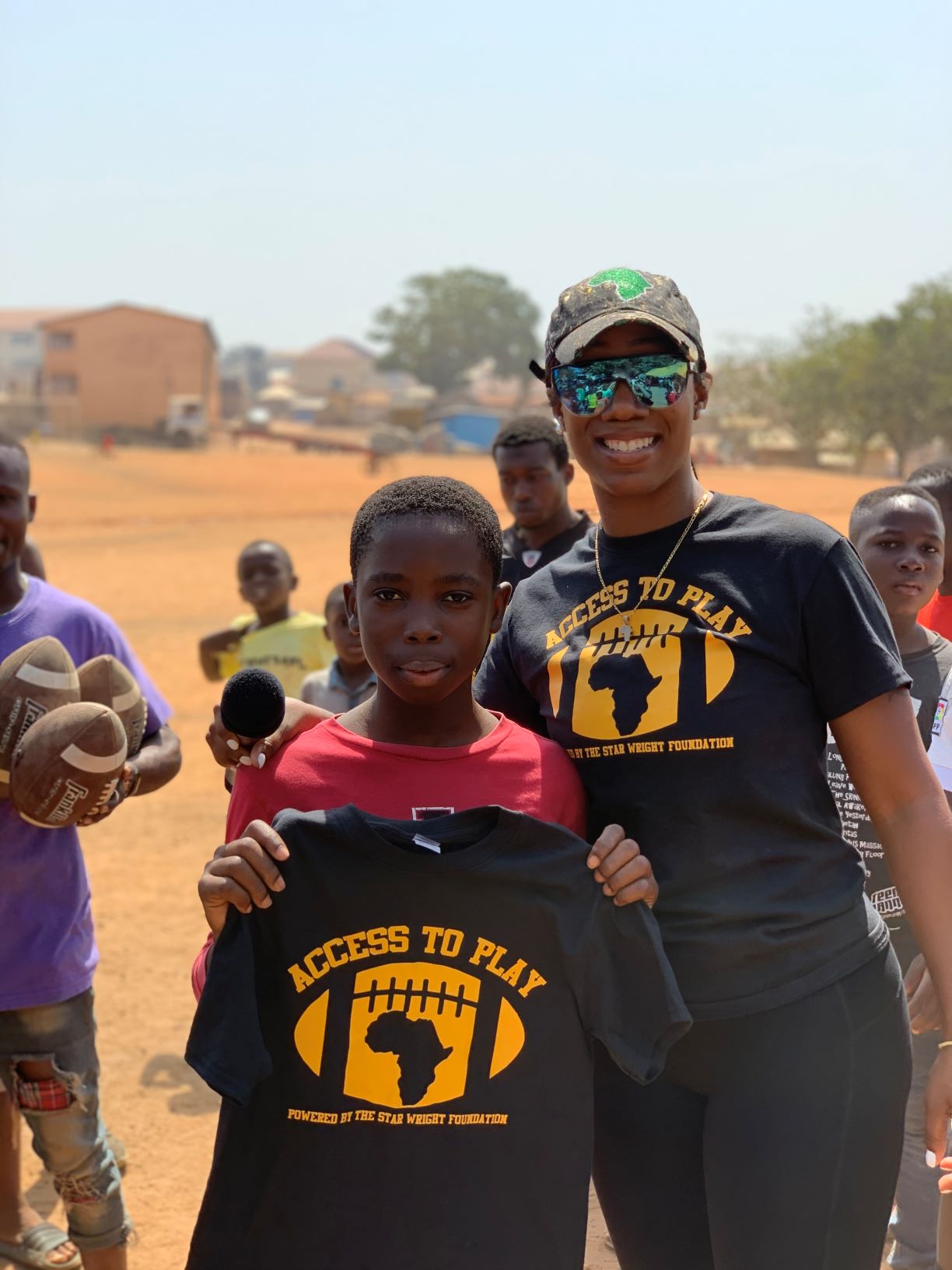 “In Ghana, we held camps for the kids, who are all big soccer fans,” Wright said. “It’s just to get them to experience something new, but I was blown away when literally the whole village turned out.”

Though a huge part of these trips, introducing America’s favorite sport to first-time participants isn’t the only reason Wright is there.

“Philanthropy is a huge part of the foundation’s mission, so above all else, my No. 1 question to the people we work with is, ‘What are your needs?’” Wright said. “It’s great to share my love for the game of football with them, but ultimately it’s about delivering resources that you know are going to have an immediate impact.”

In addition to footballs and other equipment to help the kids in Ghana continue playing football after she left, Wright lugged with her as many pairs of shoes as she could fit in a couple of duffle bags.

Upon returning to the U.S. from Ghana in early January, Wright immediately went back to Africa, this time to Zambia, where she held more camps and provided 500 composition books for the students at the local school. 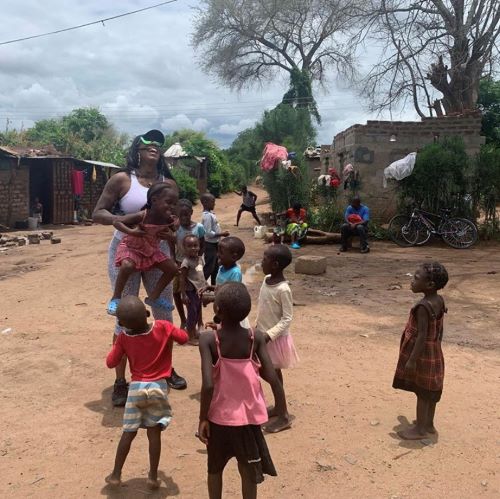 Though cut short, her final stop took her to Morocco, which she says had the biggest American football presence of the three countries with a nine-team league already established. There, equipment was the biggest need as more and more Moroccans have grown to play the game in recent years. The skill of many players caught Wright’s attention.

“The athleticism over in Africa is second to none,” Wright said. “American football by no means is the continent’s most popular sport, but after spending time working with them, there were so many that I wanted to take back to Philadelphia with me to play for my team.”

Currently, all the resources Wright delivers are garnered through donations from people in and around Philadelphia, but her hope is secure funding in the future as this first trip only marked a beginning. 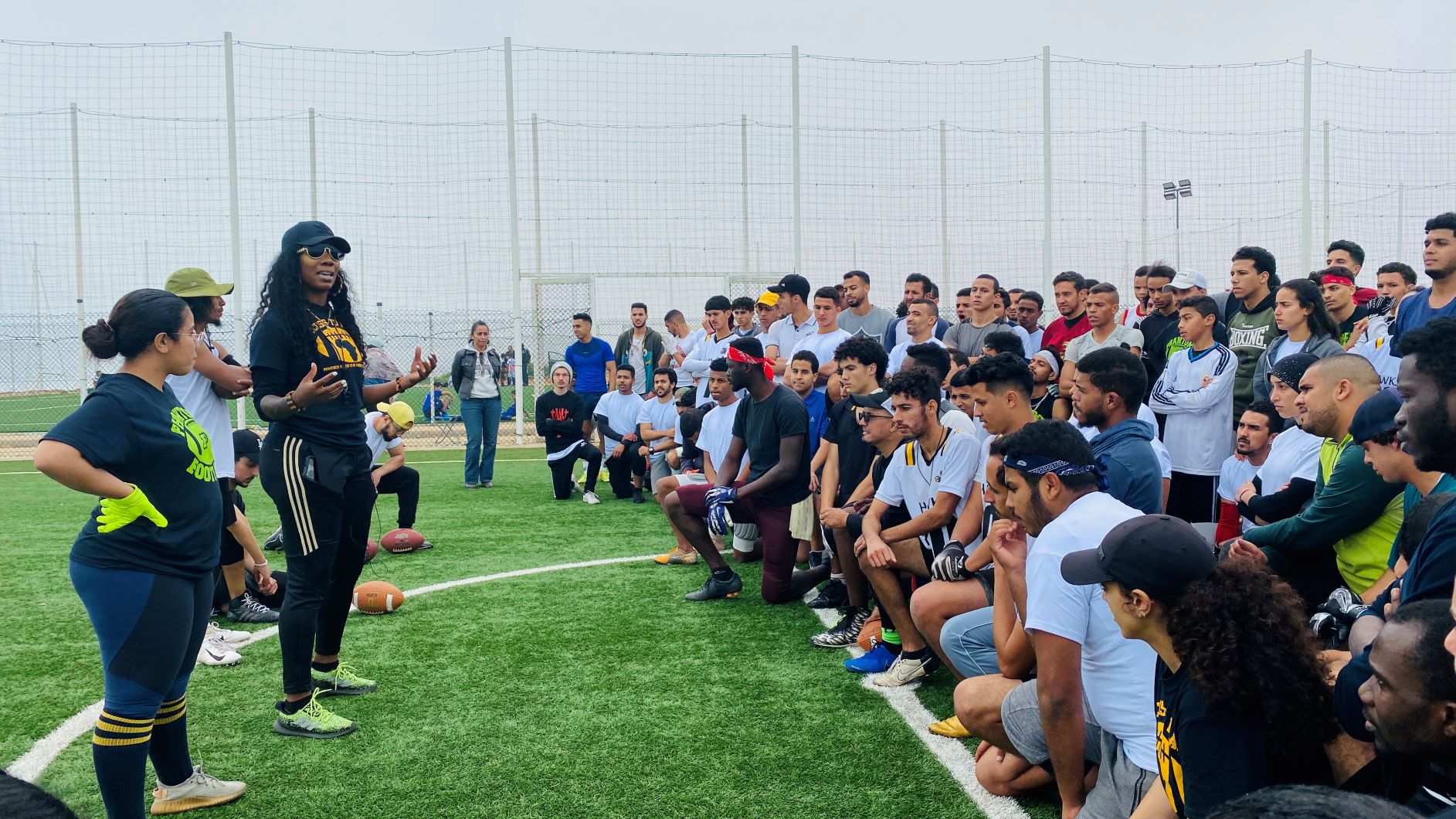 So, what’s next for Star Wright, both the football player and servant-leader?

“At each stop, we (the foundation) made a different pledge,” Wright said. “In Ghana, the goal is to eventually build a turf field in the village. In Zambia, we pledged to build houses and school classrooms. And in Morocco, it’s continuing to supply ample equipment and grow the football programs that already exist.”

She knows this is just the start as calls from other parts of the continent inundate her phone. Egypt, Kenya and Cameroon to keep the list short.

“When the borders finally do open up, I’ll be on the first flight back to Africa,” Wright says. “But while I wait, I’m also preparing for next season and the 2021 U.S. National Team tryouts.”