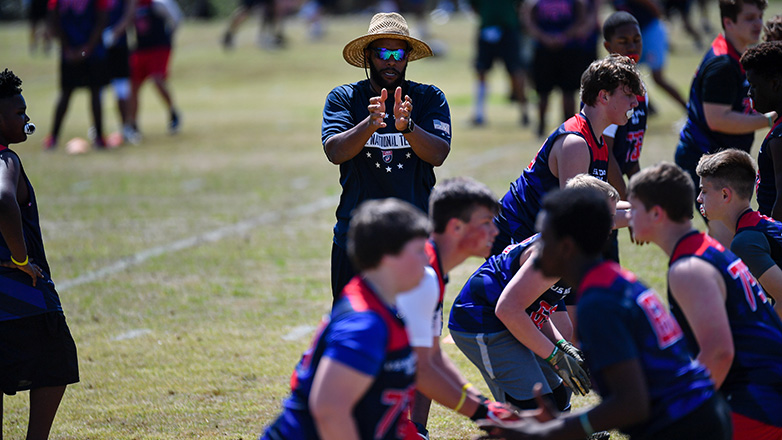 Perhaps this year more than any other there will be a higher-than-usual turnover in coaches.

With the pandemic still lurking, just like in schools, businesses, churches and other community organizations, there will be people who would normally coach football this fall who decide it’s not safe for them to do so.

That might be for their own health reasons or maybe because they live with someone who is considered high risk. Regardless, we have to respect their decision and move on.

This might mean a new head coach or assistant, or maybe both. This season, you might be in a situation where the coach who your child has played for the last few years is no longer the one carrying the whistle around their neck.

It’s not necessarily an out with the old and in with the new situation, but rather just a “time to learn how to play for the new coach” scenario.

Hopefully, the coach has used the plethora of USA Football coaching resources that are available to them. If so, you can be confident your child’s coach has a solid foundation whether it’s their first year or 10th.

Here are some suggestions to share with your child before the first practice.

More important than these four things you can do, is that you don’t talk poorly about the coach, especially in front of your player. Kids often rely on their parents to give them their first impressions of people and situations, and what they need to know is that you are excited and support the new coach.

Change is good. And sometimes, like now, it might be unavoidable. The best thing we can do is to make sure everyone goes into it with a positive outlook.

BECOME A BETTER COACH BY GETTING CERTIFIED NOW