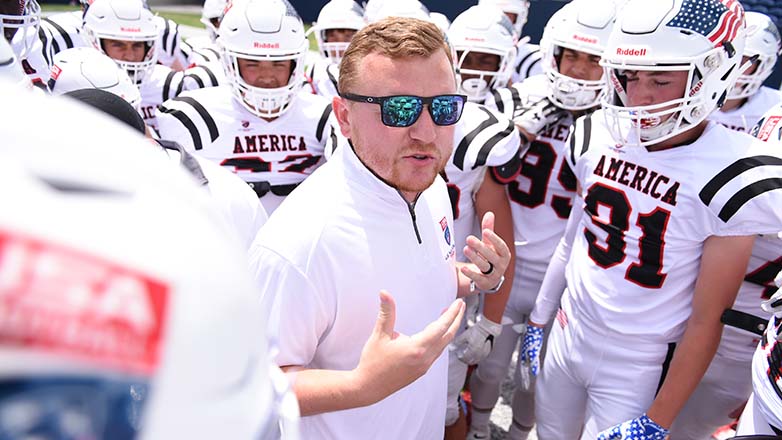 About midway through our season last year, a friend asked me about our team’s record. I told him the truth: I don’t know.

My sons are 11 and 13 years old, and I’ve figured out during this second go-round in the youth sports world that what I consider a successful game for my kids has very little, if anything, to do with the final score.

My philosophy on what defines a win is pretty simple: I want the games to be close.

In a blowout game, neither team learns much from it and few players get better during them. In a competitive game, players are forced to play their best because they are playing against kids with similar skills. They might hone learned skills or develop new ones, but they usually always get better, even if that “better” is the result of a failed play, botched technique or a mental error.

In a lopsided win, good coaches don’t run up the score. They put the subs in, run basic plays, and do things they wouldn’t do in a close game. If the team is losing by a lot, the same thing usually happens. By the end of the game, not much has been learned on either sideline, by the coaches or the players.

In a close game, coaches put players into situations that they know they’ll need to be able to perform in with success during big games, like the playoffs. In blowouts, even if you run the exact same play, the execution, or not, of it is against either much higher- or lower-skilled players. So, the coaching staff really doesn’t learn if their players will be able to handle the same situation in the pressure of a close game.

In a nail-biter, one team has to hang on to a lead and the other has to try and come back from a deficit. And often, each team is in both situations at some point during the game. Coaches learn more about their players during crunch time, and players learn more about themselves. There is no crunch time in a blowout win or loss.

At the end of a close game, the teams are put into either a “thrill of victory” or “agony of defeat” situation. And they learn from it. There is no thrill after clobbering a team and really no agony as a victim of a sound defeat since you often see it coming early on and have the entire game to mentally prepare for the final score.

So, this year when someone asks me how our season is going, it’s been a simple answer: I’m not sure about our record, but every game has been close. So, I know my child is getting better, and so is the team.

There’s a lot to be learned from a close game, win or lose. Therefore, in my scorebook, any close game is a win.