Are Your Kids Outside Enough? 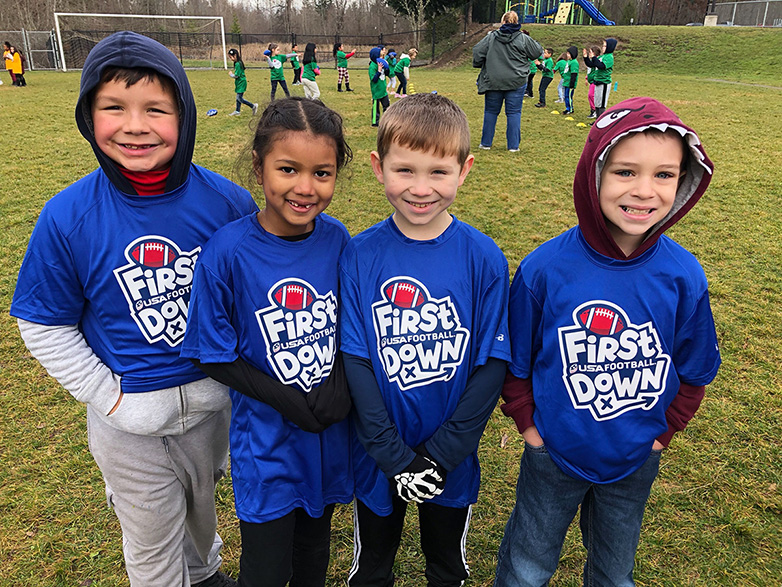 When today’s parents were kids, they were outside constantly.

Whether it was horsing around on a playground, playing games in the woods or competing in a kid-organized activity of some sort, being outside was much more attractive to us than sitting inside.

Today, kids of all ages are sucked in by a plethora of electronic devices that make staying inside much more attractive and less strenuous than being outside with siblings and friends.

My parents had to insist I come inside. It’s now the opposite. Many of today’s parents have to force their kids out.

Are your kids outside enough?

My quick answer to that is kids can never be outside too much. As long as the weather is good and the environment and activity are safe, nobody can convince me that a child is better off inside looking at a screen than outside chasing a friend during a game of tag.

Research has proven that active kids are usually healthier than inactive ones. No matter how aggressive your child’s fingers are playing Fortnite or texting friends, they aren’t getting the same level of healthy exercise as running around outside.

In the current world we live in, the majority of kids are spending at least five hours in a virtual classroom. Therefore, I would argue that other than being inside for dinner, kids should be outside every minute between the end of the school day and dark.

That’s what is happening in my neighborhood. Everyone is finished with school at 3:30 and by 3:45 there are at least 10 kids of all ages and both genders in one of the cul-de-sacs playing Whiffle Ball. After dinner, some head to practices and the others split up into age-similar cliques.

But there is one consistency – everyone is still outside until at least dark, and sometimes later. After all, the Whiffle Ball house has outdoor lights and Man Hunt is much more fun in the dark.

We parents agree that the best place for our kids after school is outside. What they play and how many are involved doesn’t really matter. We know they are safe, engaged, and most importantly – active.

Lastly, here’s a hint. Being on your phone while sitting on the deck doesn’t really count as being outside. There’s nothing wrong with parents insisting that all electronics be off and forcing kids outside. You’ll be amazed that they can actually find something to do that is fun. And who knows, maybe it will lead to you having to drag them inside after dark like when you were young.