4th & Forever: Gerald Washington – Learning from the Ups and Downs 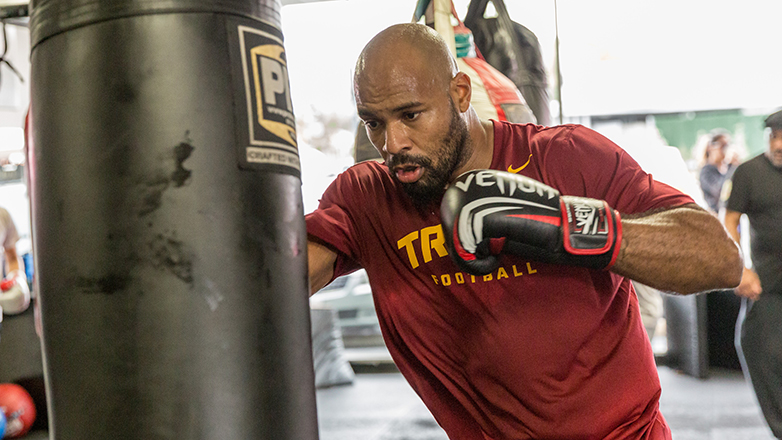 The crossover between boxing and football is not anything new. Former players such as Ed “Too Tall” Jones, Mark Gastineau, Alonzo Highsmith, Ray Edwards, and Tom Zbikowski have all – in recent memory – made the switch from the gridiron to the squared circle. While all met with some degree of success before hanging up their gloves, there has never been a former football player reach the ultimate heights of the sweet science.

Gerald Washington is looking to change that. The former defensive end is currently 20-4-1, is a top contender for the heavyweight championship, and is only beginning his boxing career. 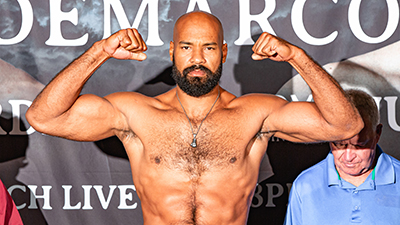 Known as “El Gallo Negro” in the boxing ring, Washington took, perhaps, the most circuitous route into both football and into boxing in history. Currently signed with Premier Boxing Champions, Washington only played organized football during his senior year of high school at Vallejo High School in Vallejo, California. He would spend the next four years in the United States Navy as a helicopter mechanic before going back to school at Chaffey Junior College in Rancho Cucamonga, California.

“When I was in the military, I used to play pickup basketball pretty much every day,” Washington explained. “One day, I met this guy and he played ball at Kansas State. He saw me dunking and doing my thing one day and said, ‘You know, I played college ball and I bet you could play too.’ It was something that he just put in my ear and I started thinking about it more and more. When I got out of the Navy, I went straight to Chaffey and told the coaches there that I wanted to play football.” 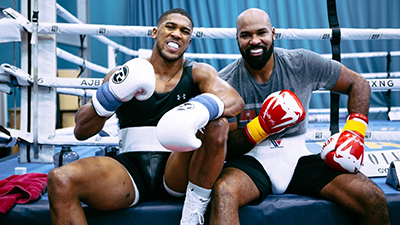 While raw and inexperienced in the sport, Washington’s athletic ability was undeniable. In 2005, he would break out and earn Junior College All-American honors playing tight end for the Panthers. His untapped potential caught the eyes of coaches at USC. He would redshirt the 2006 season with the Trojans before making a position switch to defensive end and special teams for his final two years in the cardinal and gold.
“When I was at Chaffey, there was one coach there who really helped me out to understand the playbook and put me where I needed to be on the field,” said Washington. “When I got to USC and they threw this big ole playbook at me, then I knew it was real! I didn’t have a whole lot of experience in football and here I was up there with the best players in the country. By the time I left though, I really loved being a part of USC. Pete Carroll and the other coaches and ‘Fight On.’ That’s the kind of stuff I will take with me for the rest of my life.”

Going undrafted after his senior year, Washington made the training camps of both the Buffalo Bills and Seattle Seahawks before injuries forced him to step away. Unlike many players when they are forced to give up the sport, the ending of his football career is not anything bittersweet in any way for Washington. Quite the contrary as he looked upon his time on the gridiron as a total blessing. 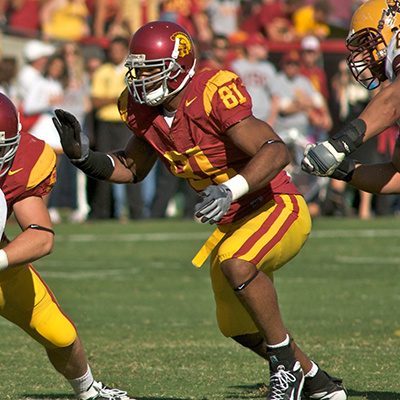 “For me, [stepping away from the game] was not too difficult, really,” he said. “I loved football and I loved playing, but I wasn’t what you would ever call a lifelong guy. To get to where I did, to play where I played, it was a complete blessing. I was able to play football at one of the best schools in the country. Go to school and earn a degree for free at one of the best schools. I got to meet some great people, play for some great coaches, and make some great friends. I’ve always been able to come at life with a perspective of gratitude, and I’m for real blessed to have had the career I had.”

Still a dedicated competitor, he took up boxing and after 14 amateur fights, turned pro in 2012. Much like his football career, Washington’s boxing showed flashes of pure, raw, athletic brilliance. He would go 18-0-1 in his first 19 fights before suffering his first defeat in a fight against Deontay Wilder for the WBC World Heavyweight Championship. 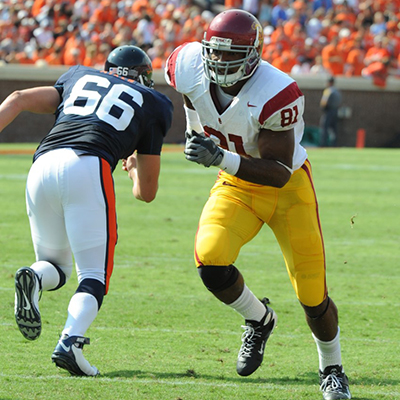 “I think I’m only just at the beginning of my career and I’ve really always got it in my back pocket that I was up there and able compete in college with the best in the country,” Washington said. “That ‘Win Forever’ mentality that I got at USC has been a key to my career. My ultimate goal is to be heavyweight champion of the world and to bring that belt back to Heritage Hall [on the campus of USC] and put that in there with all the other trophies. I just got back from being a sparring partner for [world heavyweight champion] Anthony Joshua. He basically told me I have what it takes to be a champion, so that’s what I really feel is next for me and my story.” 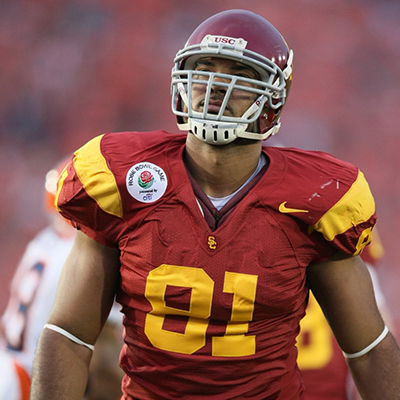 While many would assume the physicality and aggression of football makes it a similar sport to boxing, the stark differences are night and day. Football is a brotherhood and you go into each game as a member of a team all pulling for the same cause. Boxing is perhaps the ultimate individual sport. While there is some crossover in terms of discipline and in training, the sports could not be more different. However, for Washington, the one instance where they do meet is in the ups and downs, but the literal and figurative ones.

“I have always looked at my losses as positives,” said Washington. “These are things you can learn from and get better from. In football, you literally get knocked down all of the time and you have to pick yourself up and keep going. It’s the same in boxing and it’s the same in life. No matter what you’re doing, you have to dust yourself off and get right back in there.”