Should Kids Stop Playing Sports Because of a Job? 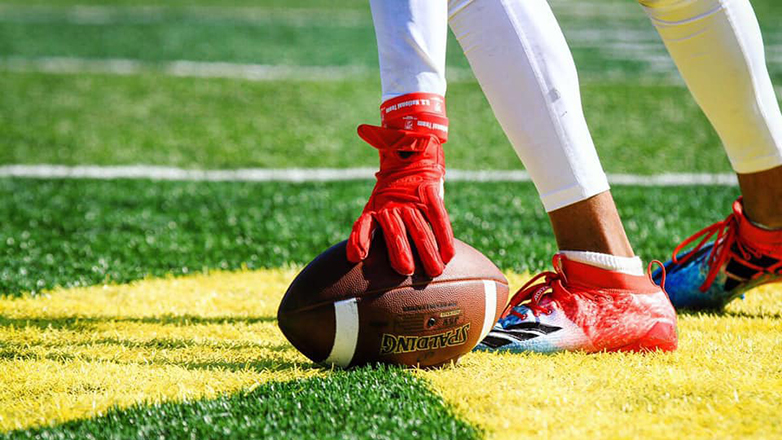 Inevitably there might be a point during your child’s high school life when they ponder whether or not to get a job. Sometimes that job might require them to stop playing a sport. What should our advice be as parents?

The first thing I suggest is getting to the bottom of why they want to get a job. If they want to work because they need money -- to save for college, for instance -- then it’s hard to argue against looking for a job.

But if it’s for a “want” reason – need to pay for the movies and other social activities -- I suggest some further discussion as a family, starting with making a list of plusses and minuses if they miss a season.

The plusses will be that they will make money, can pay for some of their own expenses, and begin learning the valuable lessons that go along with the responsibilities of holding down a job.

But one major minus is harder to accept: If they don’t play, will they regret it?

A high school teacher once said that he cringed every time he heard a student tell him: “I need a job to pay for my car.” And then when asked why they needed a car, they responded: “To get to work.”

You only live once, and that includes your high school years.

How much your child wants to play the sport will be a factor in the decision. If they know they won’t play much, it might be more attractive to instead spend their practice time working. But if they are a starter, then it becomes an even more difficult decision.

So, what’s the answer? There really isn’t a “right” one. Like a lot of life decisions, it comes down to an individual’s choice. What I do suggest is that unless there is an extenuating circumstance not to allow them to get a job, support whatever decision they make as long as you’ve discussed the pros and cons. And don’t forget to talk about what, if any, consequences there might be if they don’t play. For instance, if they are a sophomore or junior, not playing might jeopardize their chance to play again if they decide to come back out for the team.

Every child at some point comes to a crossroads when sports might not be the most important thing in their life anymore. As parents, it’s up to us to listen, offer advice and guide. But we have to be careful not to judge.

Youth sports are not life and death, but they can be used to teach life lessons. In this case, it’s a chance for a child to think through the circumstances of a life-altering, adult-like decision, and then live with the consequences. Just as they will countless times during their adult life.

It’s another life lesson taught through sports. Only this time, the consequence might mean no longer being part of them. And that’s okay.