Only One Rule to Follow When Two Sports Conflict 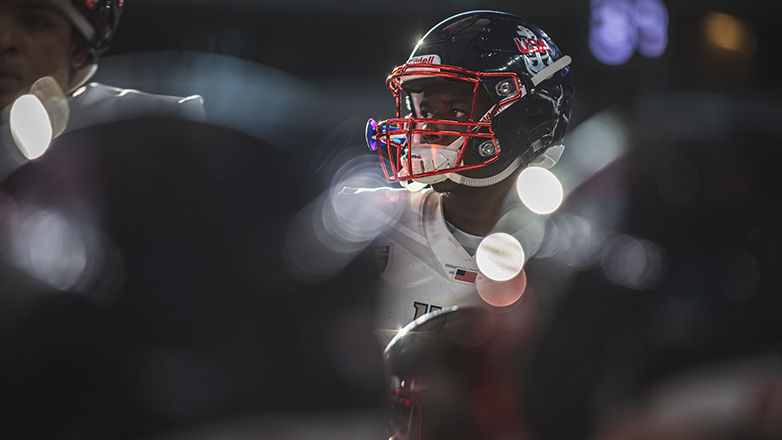 This past week in our house we had to make the difficult decision of choosing between two spring sports.

What was going to be an ideal situation and the ability to play two different sports without many practices or game conflicts, quickly escalated into a jumbled mess.

Both teams are practicing on the same night and the far distance for away games for one team makes playing in them practically impossible if the other team is in a tournament, even if it’s in our hometown.

Therefore, a decision had to be made knowing our son was letting one team down no matter which sport he chose to pursue.

For him the decision was easy. One sport he absolutely loves playing under any circumstance and hopes to play in high school and maybe even college, while the other is just something fun to do. As I describe it – he would rather play the one sport in college at the intramural level than the other at a Division 1 school, scholarship or not.

A good friend who is a former varsity coach told me last year that once your child gets to the middle school level, every decision about what sport to play, for what team and how often should be made with one person in mind: the child.

For our child, that choice was to play the sport that he hopes to play in high school for sure – he plans to play the other but won’t be disappointed if he doesn’t – and if he has his way, will also play on an NCAA team.

Unfortunately, the team he is choosing not to play on needs him more than ever due to his position (goalie) and a sudden string of injuries suffered during the winter indoor season. As his coach described it: it’s been the perfect storm this winter. It’s also the team with the most parents who have become friends of ours.

I feel bad. My son feels worse. The coach has been great about it and understands completely, saying he’d be making the exact same decision if it was his son.

Because it was a no-brainer for our son, the choice was obvious. But that’s not going to be the case in every situation.

So, if you encounter the same predicament, just keep in mind what my friend told me that I’ve never forgotten: All things considered, do what’s best for your child, and that includes choosing the sport they want to play.