How Do You Choose How Many and Which Fundraisers to Support? 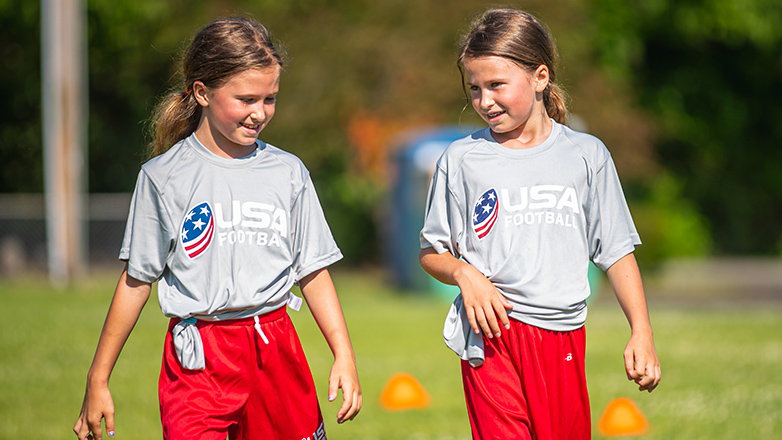 It’s an age-old topic among families across America: What fundraisers should we support and how much should we donate?

Unfortunately, the days of one-dollar candy bars are over. That was a simple one. Mom or Dad takes them into work, puts them in the lunchroom and they’re sold before the end of the day.

Fundraisers have become elaborate now. They range from raffle tickets for big prizes to magazine subscriptions to wrapping paper and other everyday items.

It never ends. And for the spring season, it’s only just beginning.

In the past month, I’ve been asked to chip in $20 for six different fundraisers that support local travel sports. In addition, one of the kids is also on a high school baseball team that is doing a different fundraiser, if you want to call it that. It’s the newest fundraising fad of just outright asking family and friends for money to support the team.

It’s all good stuff and I’m all about supporting players and teams. But having dozens of friends who have multiple kids playing youth or high school sports, I decided we had to come up with a strategy.

What we did this past year and are going to continue doing going forward is support each of our friends’ kids one time a year up to a $20 amount for whatever the activity and whatever the purpose of the donation.

For example, if a Super Bowl square costs me $20 for one player, but a raffle ticket for another is just $10, I purchase two. And then that’s it, and not just for the season, but for the school year. Otherwise, we’d end up spending a fortune on other kids when we have our own boys’ activities to fund.

And yes, in return I do hope they will support my boys but using the same philosophy – once a year, not every sport or season.

I don’t consider this being a “bah-humbugger” or a cheapskate. Instead, I consider it being intelligently generous.

USA Football has partnered with FlipGive to give teams an easy and accessible way to fundraise. Check it out and suggest it to your athlete’s coach for having this as an option this year.