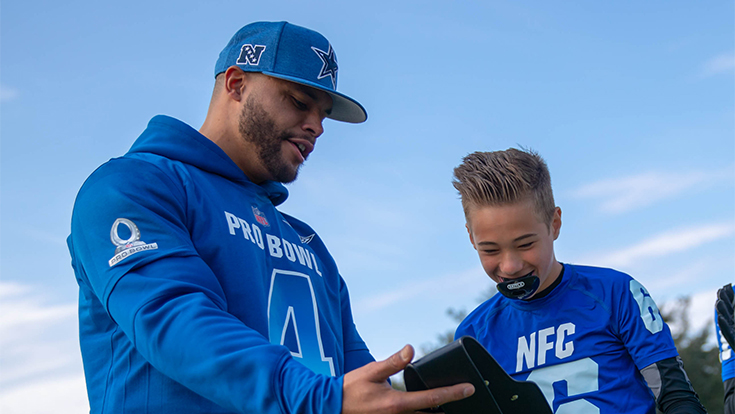 As local flag football leagues begin playing games it’s inevitable that there will be some questions from parents about why their child is or isn’t playing a certain position.

Unfortunately, those questions are often asked of fellow parents while sitting in the bleachers during a game or chatting on the sideline at practices. And typically, nobody has the answer. Or at least the correct one.

The one person who does have the answer is the head coach.

I believe the final decision for player positions falls on the coach. However, that doesn’t mean there can’t be a discussion between parents and the coach. And depending on the age of the player, they might also be included.

I’ve heard a lot of different reasons through the years as to why parents do or don’t want a player in a certain position. Sometimes it’s for a very good reason: The player hates playing there. Other times it’s for ludicrous reasons: How will they ever get a college scholarship playing at that position?

If a player is miserable playing in a certain position but afraid to tell the coach, that’s where the parent can communicate. Just remember that it doesn’t mean the coach will be willing to make a change, especially if that player is the best on the team at the position. But it does warrant a discussion and the coach might be open to a compromise like making it half a game instead of a full game at that position.

I do think the younger the players are the more important it is that they get a chance to play every position unless there is a safety issue, and this includes positions they might not like. But at every age, players have the right to know why they are or are not playing a certain position, like it or not.

The only way to find out is to ask the coach.