When Your Child Wants to Give Up 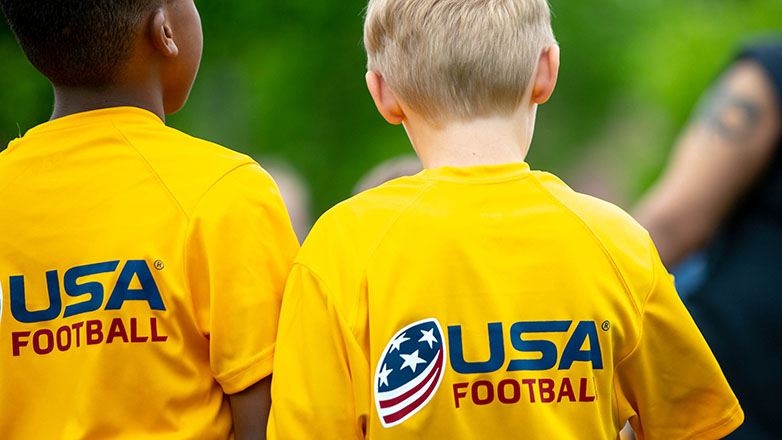 One of the hardest things for me as a sports mom was to watch my kids get discouraged. It would happen after they’d worked hard to win a starting spot, a certain position or even just the coach’s approval, and felt like they’d failed.

I can’t count the number of times through 22 years of being a sports mom that my three athletes, at one time or another, wanted to give up on sports.

When that happened, here’s the approach we took:

We listened.
Sometimes, all your child needs is someone to hear them vent. They may not even be looking for answers or for you to fix it.

We asked.
When they expressed the desire to quit, we asked questions like, how will quitting make you feel? How will it make your teammates or your coach feel? What would you rather be doing instead of playing this sport?

Helping your child work through the desire to quit is not a quick fix. It is usually a process, especially if you are dealing with an ongoing situation, not just one bad practice or experience. So be prepared to work through it with them. Don’t just take their “I want to quit” announcement at face value. There’s always more to the story.

We encouraged quitting guidelines.
Before every season, we told our kids that if they committed to the team, they were in for the season. The rule “Merediths don’t quit” was the mantra.

Of course, rules are meant to be broken at strategic times and if your child is in a dangerous or unhealthy situation, then, by all means, break the no-quitting rule.

But quitting mid-season because it gets hard was not an option in our house. What was an option was re-evaluating at the end of the season if they wanted to quit playing that sport. Sometimes they did choose to quit that sport, but mostly they signed up for another season.

Another guideline we encouraged was not to make quitting decisions in the emotional heat of the moment. They are often regretted. Tell your child to hold off for a few days or weeks or even months and then decide if they were done with that sport. This teaches them to really think through their choices.

We talked about rewards.
When my son was a junior in high school, he was back up QB to a section leading senior and it was one of the hardest years of his football career. He’s always been the starter—in pop warner, in junior high, on freshman, and on JV. He was ready to quit almost every day!

We used to sit down in the family room after practice and talk about it and I’d listen as he vented. But I kept reminding him over and over that his work would pay off, that he was actually one tweaked ankle or a cramp away from going in the game to replace the injured QB.

Fortunately, he did reap the rewards in his senior year when he earned the starting QB spot. But even if your child doesn’t get what they really want, there will be rewards. Talk about what those rewards are and encourage them to look for even the small victories. They are always there.

I don’t know who said this quote, but I love it: The minute you think of giving up, think of the reason why you held on so long. The best way to keep kids from quitting sports is to show them and teach them how to love the game; that’s what will keep them playing.