Sportsmanship Must Remain a Focal Point 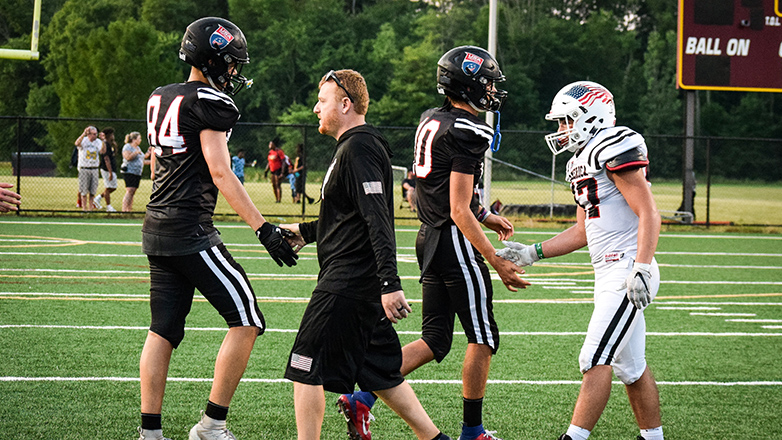 As we continue to work our way completely back to normal in youth sports at all levels, we revel in the fact that in most areas around the country, masks have been removed from players and an unlimited number of spectators are able to attend games.

Players are honing their skills with complete confidence that next season will happen, under normal conditions.

However, let’s not get so caught up in the return to play that we forget about teaching and reinforcing good sportsmanship.

I saw a photo in the newspaper that “caught” a high school baseball player crossing home plate and then turning around to blow a kiss to the opposing dugout. My guess is this behavior was probably instigated from an action or reaction by a player on the other team earlier in the game, but as the saying goes: Two wrongs don’t make a right.

To the credit of the other team, there was no physical reaction. And because it was a state tournament game, there was no next game opportunity to brush the player back at the plate. But that doesn’t mean the incident should go unpunished.

I’m not exactly sure what, if any consequence was handed down to the guilty player. I do know he played in the following game, when his team won the state championship.

Knowing the athletic director as well as I do, I am sure there was some sort of verbal scolding, and maybe even a team lecture that if there was any similar actions in the title game, the player would be immediately removed. At least that’s what I’m hoping, but don’t know for sure.

What I do know is that as coaches, parents and players get back into the flow of youth sports, we can’t forget the foundation of what any successful organization or team should be built on: Good sportsmanship.

Just like there is a focus on getting players back into the groove skill-wise, sportsmanship can’t and shouldn’t be assumed.