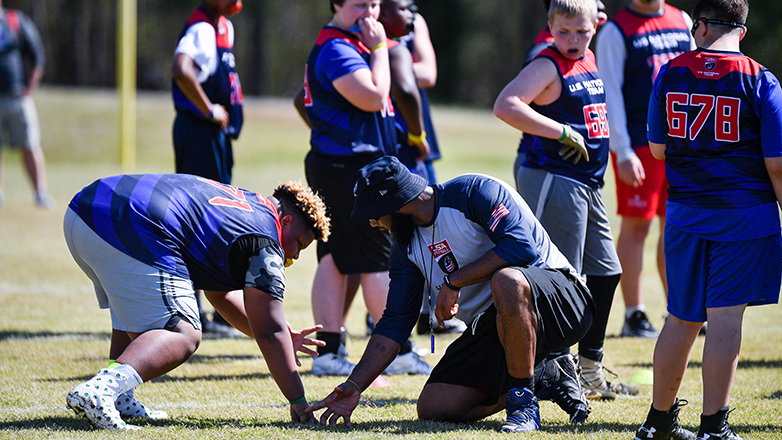 Summer is just getting started and for most kids their youth sports activities are planned out through August.

Or at least we think.

In just this past week our rising-freshman son has been invited to a high school team soccer camp and an overnight basketball camp.

We said “yes” to the soccer opportunity but “no” to the basketball invite.

The reasoning was pretty simple. He is trying out for the high school soccer team and so the opportunity to attend the team camp is a good way for him to not only get in soccer shape but to also become better known before tryouts start. The camp wasn’t mandatory and comes with no guarantees, but since his schedule allowed him to attend and he is interested, we feel it is the right thing to do.

Basketball is his favorite sport and if he had his choice, he’d be heading to that four-day overnight camp that is exclusively for rising freshmen and sophomores and touts several college coaches planning to attend. Those are the pros.

The cons are the cost – four times the soccer camp – and the fact that he is just coming off a very busy and intense AAU season that started back in February. Translation: he needs a break, mentally and physically, from his favorite sport.

Just like going to the soccer team camp won’t guarantee he makes the team, not attending the basketball camp doesn’t mean he won’t play when the winter season rolls around.

The bottom line is that the decision was made in the best interest of the most important person – our son.