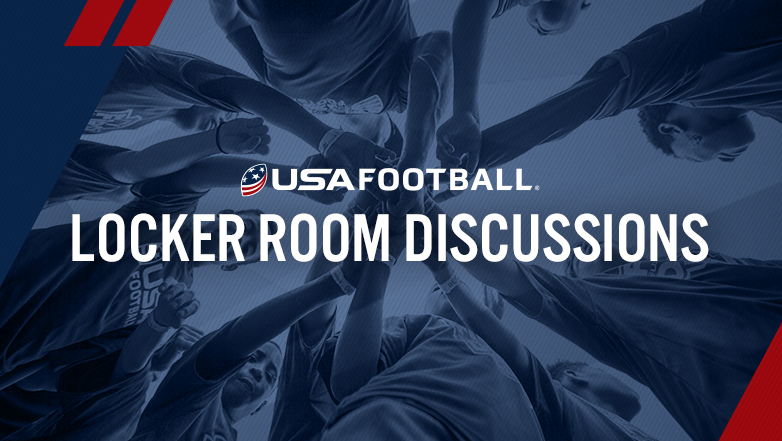 For many athletes, the natural progression from athlete to coach represents a way to give back to the sport and to prepare it for generations that follow just as their coaches did for them. Many athletes feel drawn to coaching, whether it be early in their playing days or well after the twilight of their careers.

This holds true for more than one member of the 2022 U.S Men’s and Women’s Flag Football National Teams, as athletes on both rosters dedicate time and energy to coaching youth sports.

Karine Polgar is one such athlete, a recent addition to the Women’s National Team who has embraced the coaching lifestyle for several years outside of her own athletic pursuits. She believes it has made her a better athlete and teammate while representing the United States on the world stage.

The high school math teacher has coached basketball, volleyball, cross country and soccer at the middle school, AAU, high school and Unified Sports levels, the latter of which combines special needs athletes with partners to compete jointly in a sports competition.

“I always enjoyed sports and my life revolved around them growing up, so I wanted to pass on that love for sport to the younger generations,” Polgar said. “I feel like in today’s day and age specifically, sports become almost like a job or a chore to athletes. And so I try to remind my students that sports are a game, they’re a fun thing to do that relieves stress and that it’s a way to showcase your skills and work hard.”

As a result of her coaching experience, Polgar feels like she has become a better athlete and teammate by realizing the lessons she imparts on others can apply to her life as an athlete vying for national team consideration.

“Growing up, I played at smaller schools and was always one of the better athletes, and that created a mindset where I didn’t have to work as hard to be successful,” Polgar explains. “Going away to college is a place where a lot of athletes realize they’re not the only one out there, and they have to work harder to distinguish themselves and keep up, competitively.

“For me, coaching is a way to impart that advice and work ethic onto others. And when I saw an opportunity to play football as an adult, I got a chance to work hard and push myself towards a goal like I wish I had done more of when I was younger.”

A new addition to the U.S Women’s Flag National Team this year, Polgar lauds the experience as one that continues to teach her about the sport and increase her on-field IQ.

“When you get to play with these top-notch athletes representing USA Football, you learn so much more about the X’s and O’s. It was an awesome experience to play in a few tournaments with these USA Football athletes, and it’s been quite a journey to play my hardest while still having fun and enjoying the moment out there.”