Journal of a Youth Coach: Teaching at practice begins, modified for warm weather 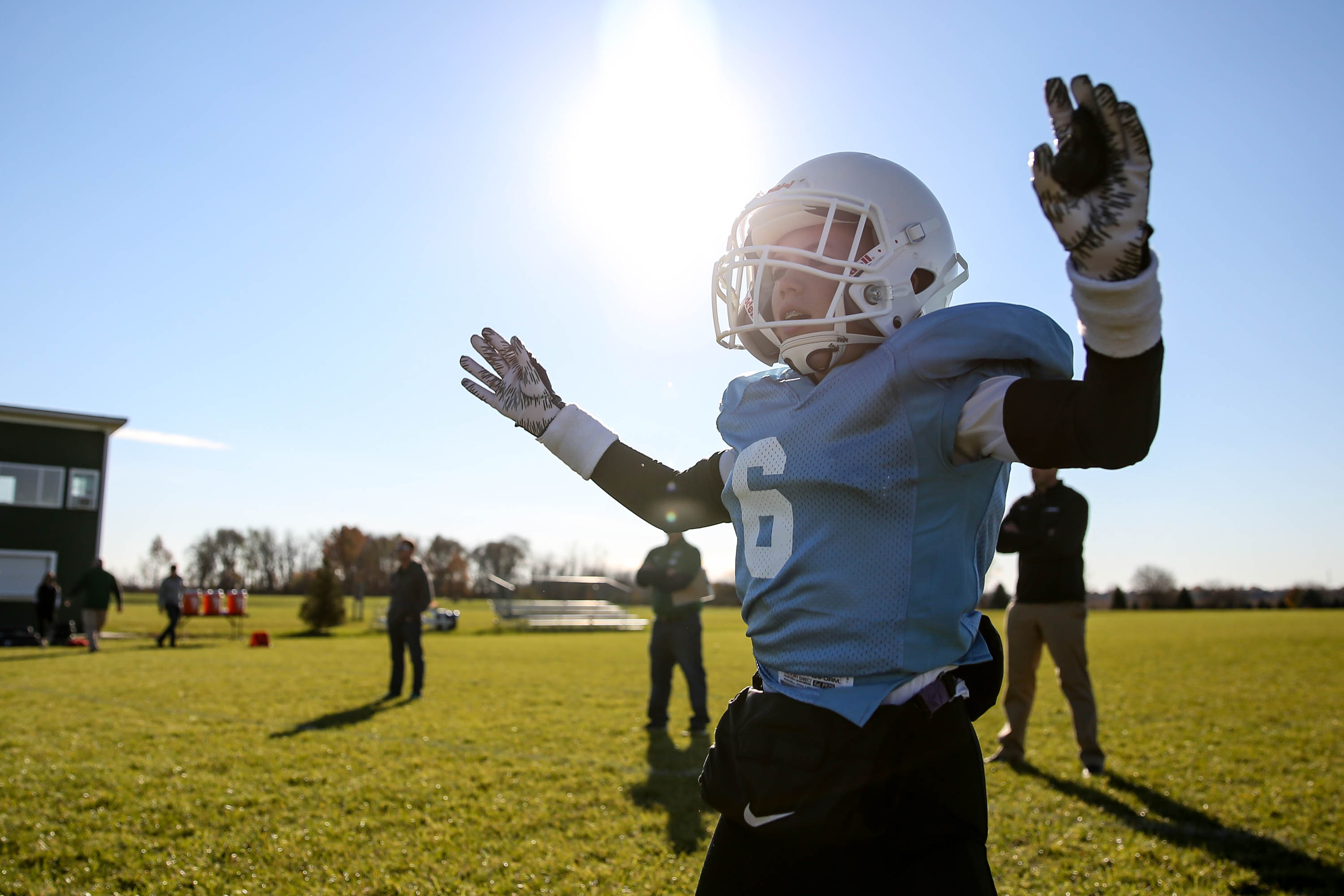 Week 1, Day 2: Practice was scheduled for full pads, but in the afternoon, I received an email that said due to the heat index, practice would be helmets-only.

I felt positive about this change. It showed the team protecting athletes, monitoring the weather and following the state’s heat guidelines for practice length and equipment.

When we showed up to practice there was a brief coach meeting to let everyone know the changes with equipment would impact the planned drills. Without equipment some of the more competitive ‘evaluation’ drills would not be possible. It was also reinforced to be aware of anyone who looked to be struggling or not feeling well and allow athletes to get water at any time.

The first practice period was blocking. We were told to review the previous practice’s teaching on stance and ‘drive for 5.’ Coaches and players moved to their groups and did a well-rehearsed 5-cue system for getting in their stance. They progressed to punch and drive vs. air and most groups moved to driving a player back.

I jumped in to do my first teaching. Here are some bullet points:

Next, we moved to top-down fits – a progression I really like. We got our hands in the correct position first, adjusted elbows, then bent knees and sank “till you feel strong, where you think is good.” It was a great chance to see what they feel is good or bad. Next, we moved one step back and tried to “move into that great position” we progressed to two steps away. I really like this progression.

Everyone was excited to get in the dirt and play some football, but the heat ruined that plan. After some deliberation we decided we should start with kneeling rolls.

As we went to our group, I again brought the group in and began with questions:

I then positioned two players for a visual.

We talked about “what do our arms do?” and “why is that so important?” We progressed to some kneeling fit and squeeze positions, keeping the runners on their feet. I learned that about half of the kids either couldn’t kneel or just found it uncomfortable to the point the position dropped instantly. They either sat on their rear heel or, if pushed forward and up, dropped their front foot under and put another knee down. Strength, core and balance challenges are real.

Long story short, we did kneeling-fits to one-step to tracking->swooping-> finding the fit . I didn’t want to worry about the roll until all the kids had some instruction on how to properly connect with an opponent.

After the next break, we were told to move to angle tackle fit drills. Tag or control with a little wrap – we referenced USA Football’s Levels of Contact and staying in control.

Some key learnings from this drill:

We finished the night off with some handoff work and pro-agility practice that was timed and tested for evaluation.

Spending time on proper connection and basic small space shoulder strikes is an absolute huge key in youth football. Do that with lots of tracking and that’s your foundation. Get those two right and, boom, magic. I can’t wait to have 6-8 weeks with a consistent group and put in some good work with the team.

We have Friday off before a Saturday session so we’ll rest up, rehydrate, and take time to study the next practice plan.