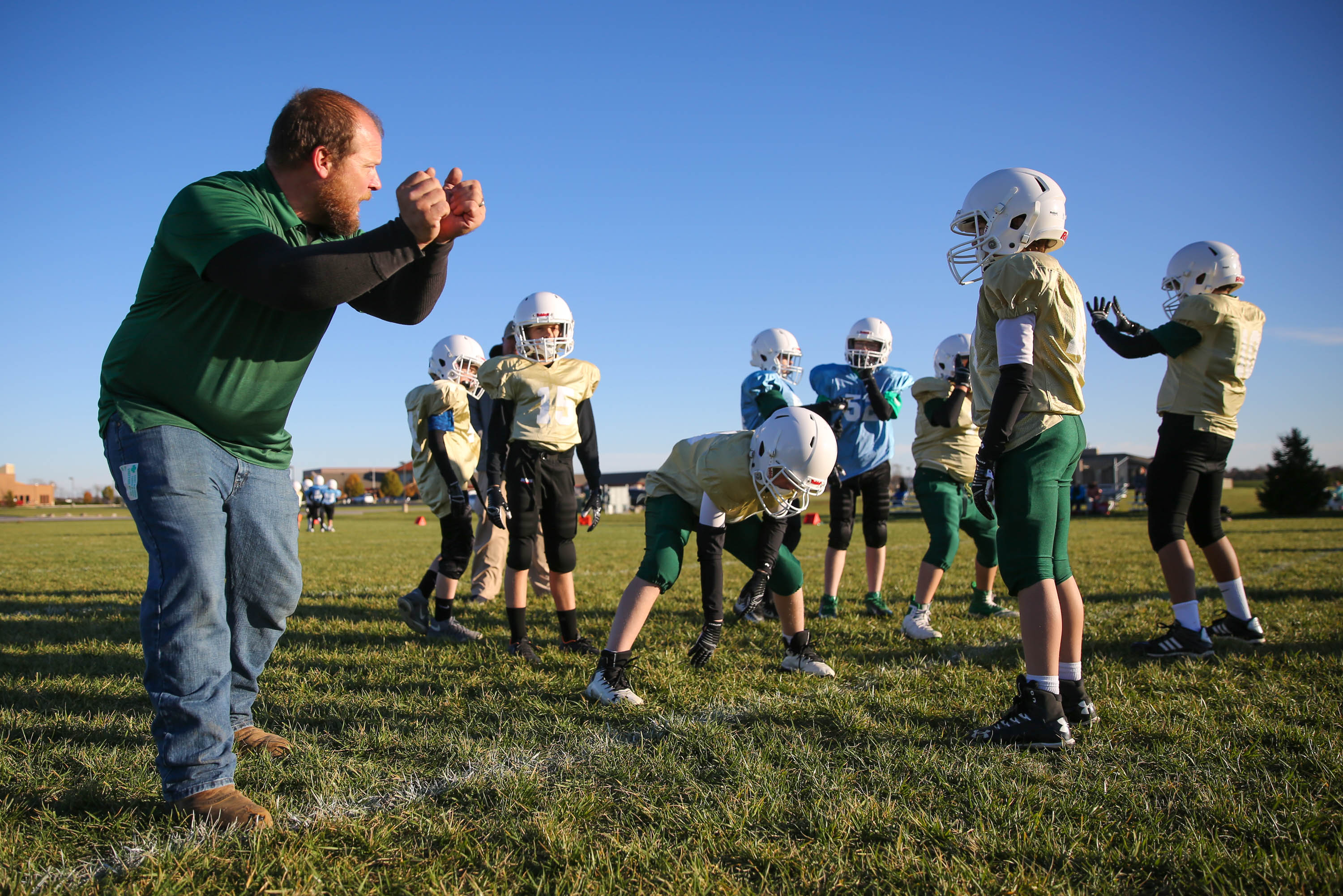 I combined days four and five in this journal entry because they were the formal ‘evaluation’ days. I’m sure many football fans have strong feelings about skill evaluation, combine-style testing and what the literature calls “Talent ID.” [Side note: there are actually tons of research on Talent ID. People earn PhDs on the topic and study it for a lifetime, so for those interested, there is some great reading on both Talent ID and development. It goes a lot deeper than traditional scouting.]

For the sake of our local league, the first day of testing included:

We didn’t get to the skill portion due to the time it took to test all the athletes. We all know that fast athletes are not always the best football players. Great football players sometimes have very pedestrian agility numbers, but you work with what you have, so the testing was designed to give a general ‘physical abilities’ assessment. I will say, missing the skill portions certainly did hurt what I would feel is the best way to make fair, even teams – being able to tell who has better football skills and experience.

The kids were split into roughly 12 groups of ten based on weight. They had been in the same groups all camp. They even had the group number put on their helmet along with their name.

Transitioning these groups from testing station to testing station proved challenging and the root of the issues. Giving groups water breaks in between testing stations proved a disaster. Kids lost their groups, went to the wrong stations and some even missed certain tests. I saw kids in tears in the middle of this unnecessary chaos.

In my humble opinion, kids at this age need a chaperone. They need a dedicated coach for each group that takes them to each station, moves them to water, and gets them back together before moving them again. The third and fourth graders at this event certainly struggled with this lack of oversight. It wasn’t as simple as “Group X, go get water and then you are at station A.”

Like most youth sports organizations, the total number of coaches is limited. This meant that on testing day, coaches were administering drills, timing and recording. That puts two or three coaches at each station, which didn’t leave anyone for a chaperone position.

On day five, when doing secondary testing, the same issue occurred. Kids got ‘lost’ during water breaks, nobody was available to help re-snap helmets, and low-level but general confusion was evident.

After practice, I was chatting about this and said out loud, “I can’t believe people were surprised this happened. Of course it will when you don’t have chaperones for eight year olds!” The coaches in my station were joking about, “Who thought this was a good idea?” That’s how clear it was for all to see.

Funny enough, a woman walking behind me must have overheard because she chimed in, “That’s why you need the moms. I guarantee a mom would have foreseen that and had it worked out.” She also mentioned that she assumed moms would have made sure the bathrooms were open for use.

[Side note: because of rain, day 5 practice had been moved to the local high school’s turf field. It appears that in the move and facility switch, the bathrooms had not been unlocked for the athletes or anyone else to use.]

One thing I can say from these two days is never, never forget about your logistics and event operations. A few key people with the right skill sets can make everything so much better and flow easier. Don’t fall into the trap of football event = football coaches, you need event operations and others to make things go smooth.

As a youth sports organization, the experience you provide not just for the kids but also the parents will go a long way into how they perceive the value of what you do. Recruit good coaches, get them USA Football trained and certified and build detailed practice plans. But please, go the extra steps in large camp type settings, jamborees, or other such events to make sure your event operations are buttoned up from nose to tail. This will keep you from experiencing the chaos of lost kids, missing test numbers, and maybe more importantly, considering the parents' view of it all might just keep you from hearing lots of grumbling.