Journal of a Youth Coach: Learnings, light bulbs, and fun on the field 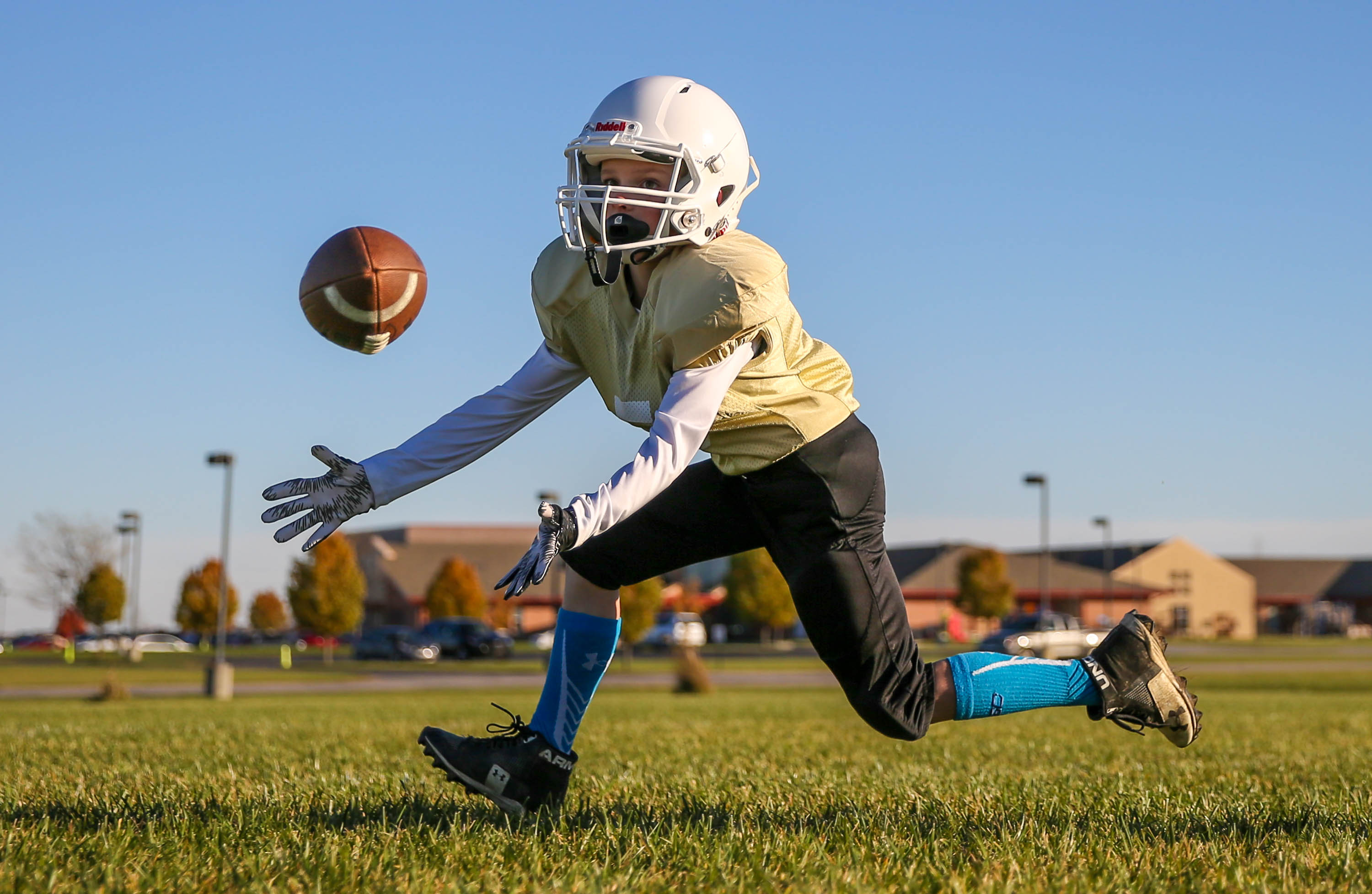 I once heard a wise coach say, “Consistency is best defined as the difference between your best and worst days.” Great players’ worst days are not far off. Inconsistent players tend to have huge waves in performance day-to-day and week-to-week. Stable is good.

But what about first-year players learning something for the first time? I don’t know the answer, but I did get a lesson in that this week.

In my last episode, I mentioned that we were going to have a scrimmage against another team in preparation for our first game. Now I know we give a lot of well-deserved flack to the youth coach that just scrimmages all the time. It’s bad to only scrimmage, but you do need some work. Remember, the game is the best teacher.

Also, I think my head coach does a great job using scrimmages. We put in a new pass play today, and while Rookie Tackle lends itself to more passes than traditional youth football, it’s still difficult for a youngster. Running is still the staple.

Coach called a lot of pass plays today. Why? Because it’s a scrimmage, and it’s where we learn our new plays and new skills. Scrimmages and practices are the perfect time to explore and grow.

Back to my learning moment. We tackled terribly! You can imagine how that makes me feel.

On reflection, this could be for a lot of reasons. First, I thought the other team surprised us with its physicality. It sounds so funny writing that about third graders, but we tackled great in our previous scrimmage and maybe got a little overconfident. Our new scrimmage opponent was bigger and faster than us – a good combination.

I think it surprised us a bit, and the team did not tackle well. So the result was in our last practice before our first game, we tackled very poorly, plus as first year tackle players they don’t have a lot to fall back on – oh my nerves.

So, guess what happened on gameday? We were freaking lights-out! We tackled unbelievably well! What do I say? Kids.

I asked my head coach to make sure we could do our tackle ‘primer’ in pregame. I wondered if not doing that during our two practice days (we had focused on blocking) had caused some of our problems. Honestly, it’s probably a good reminder of their core KPIs, but it’s not magic.

Maybe it was being ‘up’ for the game. Maybe it’s our consistency. Either way, the kids were awesome.

We won 18-6 (all extra points failed by both teams), but that isn’t important. The kids played well and were super fired up!

When I say the kids tackled well, there are a few things I will point out. Our clamp was very strong, and we didn’t fall off of many tackles. The two or three instances we did, we held up and fought enough that the cavalry got there and finished it quickly. We also had one knee-pick tackle that had me running on the field (well, we are on the field, but over to the player) to congratulate the kiddo – perfect height in on the midsection, handled with one arm, hooked with the other, and down.

My favorite moment was when one of our players made a nice fourth down stop on an outside run. They had to track outside, avoid the line shrapnel, and ended up in square in perfect timing to the runner. They made good solid contact with their leverage shoulder. A full bite of the apple, no glancing blow. Head was perfectly tight and they followed through-and YAC was zero.

Why was this my favorite? This is the same player that was having issues on Wednesday. Interesting story, he is one of the wrestlers on my team and there was a habit of dropping to the knee too early, looking like single leg.

I talked to the kid and his dad and told them it was something I see very often with wrestlers. They are so used to being able to ‘turn the corner’ and score points anywhere that they sometimes give up a lot of yards after contact because they take the wrestler’s angle and not the square football tackle angle. We talked about taking one more step, the importance of being square and ‘knockback tackles’ in football.

As a coach, we all live for the lightbulb moment with players, regardless of age or level. The light bulb moment with a pro athlete is no different than one with a third grader, but we did celebrate in a youthful way.

I ran over, picked the kid up, and ran back to the other side of the field carrying them and laughing the whole time while telling the kid it was awesome and they ‘did it.’ Smiles. Good times. Football.

Don’t worry so much about what happens one day because the next one is coming, and it might just be full of change and good things.