Journal of a Youth Coach: Focus on opportunities to grow above winning 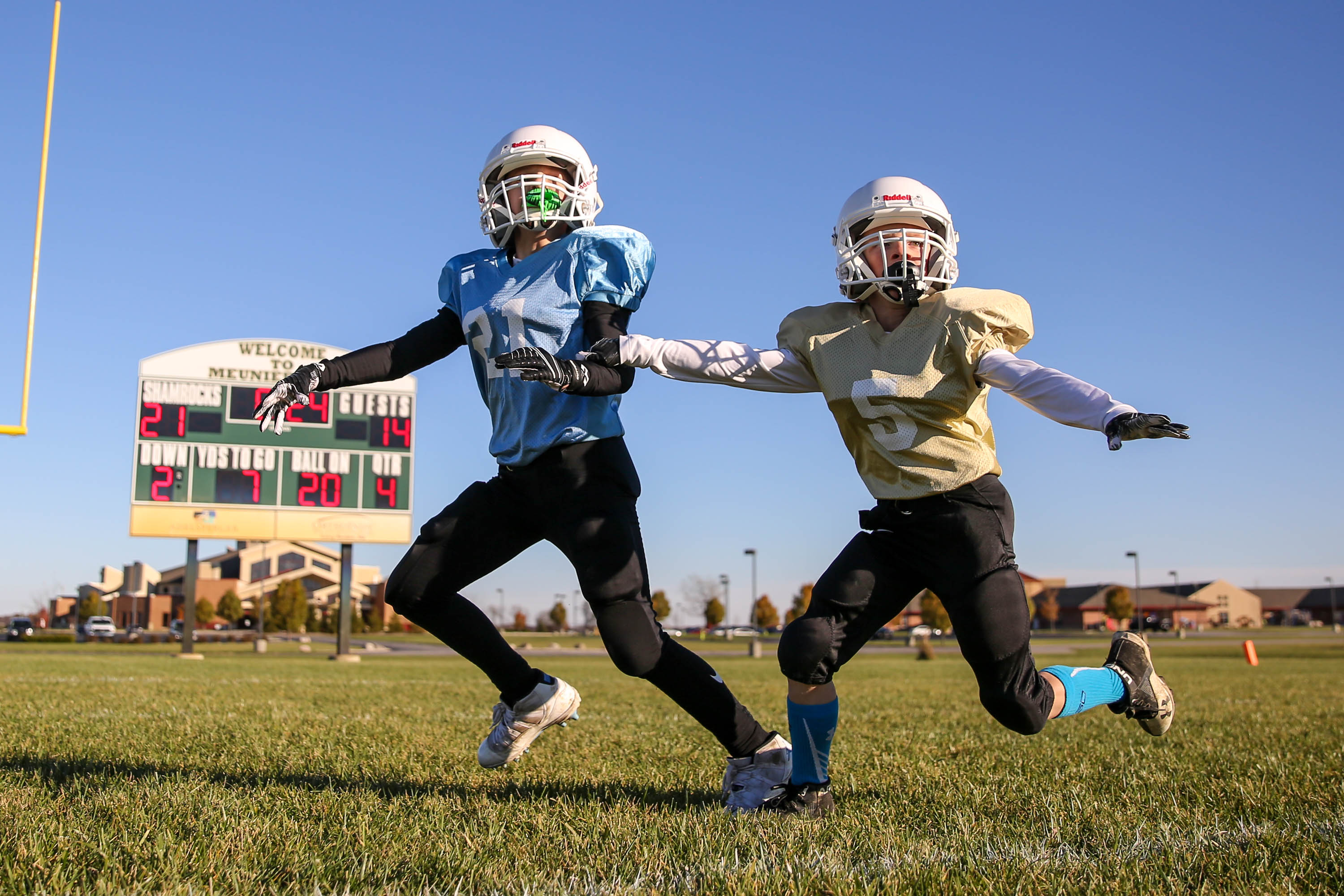 Last week I wrote that we played a tough game against the other “really good team” in the league. They were mistaken. There was another very talented team in the league.

Saying the other team was better, or just better on the day, seems very difficult for some people, but it’s reality. The kids were clearly down after the game, so we talked about there only being one undefeated team in the history of the NFL. Every year, the Super Bowl champ has some losses too. Losing is part of sport, part of the process, and we can still have a great season.

My estimation of what happened is pretty simple. First, the lack of practice caught up with us. We played in the midweek game, which cost us a practice AND we had a practice rained out. We ended up with a schedule of three games without a single practice in between – thanks rain!  We had noticed an issue earlier with a situation but never got to practice it or to work on it. We managed it the last two games, but it finally got us.

That is not to take credit away from the other team. They were good.

Their coaches took it very seriously. They were well coached, and if being completely honest, they were more talented. In youth sports, talent means a lot! Especially when you have limited scheme. It’s all about execution. They seemed stronger and faster than us, and it caused problems.

But isn’t everyone the same age? Aren’t teams split with equal numbers of ‘bigs’ and ‘smalls’?

I’m sure most of you have heard of chronological and biological age by this point. The short version is that kids mature at different rates – it’s not pure chronological age. The going point of reference is plus (+) or minus (-) two years. That means for a nine-year-old league, you may have a few seven-year-olds and a few 11-year-olds, biologically.

This team seemed very mature developmentally and, when young, this development and maturity equals athleticism. They were stronger, more powerful, faster, etc. than us.

I also mentioned they were well coached. They had a plan for our best player, one of the better players in the league. They also had a very good player, and he shadowed our kid around the field. Because this is a developmental league, I was fine with that – it’s actually something I encouraged when writing the principles behind Rookie Tackle. To be honest, that is the only way for both of those kids to get better. They improve by competing against other good players, not beating up on the lesser athletes.

That said, with the one vs. one ‘bests’ matched up, their ‘second’ and ‘third’ players had pretty good advantages over our ‘second’ and ‘third’ players. We were out run and lost to speed and movement skills. We struggled a bit to block their movement skills. Our tackling was poor. It has been our strength early, but it was poor. Speed and angles were the reasons we had trouble tackling that day.

We couldn’t ever get to the spot, so we weren’t making shoulder contact and strong tackles. This is a very common issue I see in coaching. What appears to be weak tackling or arm tackles may not have anything to do with toughness, strength, or willingness. Sometimes movement lets you down. If you don’t win the space first, it’s hard to win the physical part. This is something I highly encourage all coaches (even college and NFL friends) to be careful of when grading their film. If you never get in position for good shoulders and good hits, you will fight, drag, give up lots of yards after contact and have more tackles broken.

Note: Excuse my rant below, but I think this is vital for coaches to understand in the development of youth.

As mentioned, they had a nice plan. They shifted their top player all along the line to line up opposite our best player. They double teamed our player when he was on the defensive line and left a linebacker free. They correctly concluded that their speed and runners would win that matchup and still gain yards.

That is a good plan…

It’s also the only thing you can do in our league.

As I said in the past, we have a standard offense and defense. Everyone runs the same formations, plays and defensive alignment. There is no trickeration or new formations and unseen alignments. I think that’s good for kids.

Why? Because I don’t really think you are ever out-scheming or out-coaching people at this age. More than likely, you are confusing a bunch of nine-year-olds. Don’t brag over a beer to your friends about tricking youngsters! You’re a grown-up.

See, when you think you’re out-scheming people or the other side ‘doesn’t know what to do’ against your fancy new formation or play – I’d bet in most cases – the adults know what to do to counter your great scheme. However, nine-year-olds often can’t grasp it, or don’t have the mental capacity to change in-game.

I’m sure someone will say that recognizing formations, new plays, and making adjustments is ‘part of football’ – that the kids ‘have to learn’ or ‘we are getting them ready for high school.’ This is where we shouldn't put adult lenses to a kid’s problem.

As I’ve said in previous entries, I am fine with a slow cooking approach that has a plan to make sure the players get everything they need when they need it. This approach allows us to spend more time and more brain power this year, as first year players, on the basics. We’ll really focus, develop, and grow those things first. We’ll layer on other lessons later, and we’ll layer them on a foundation of high-quality skills.

Why waste so much time and cognitive reserve on scheme and adjustments now? It’s usually a short-term investment in third grade wins instead of the best possible technical abilities.

My rant is over, but think about it…