Journal of a Youth Coach: Learn the rules before you break the rules 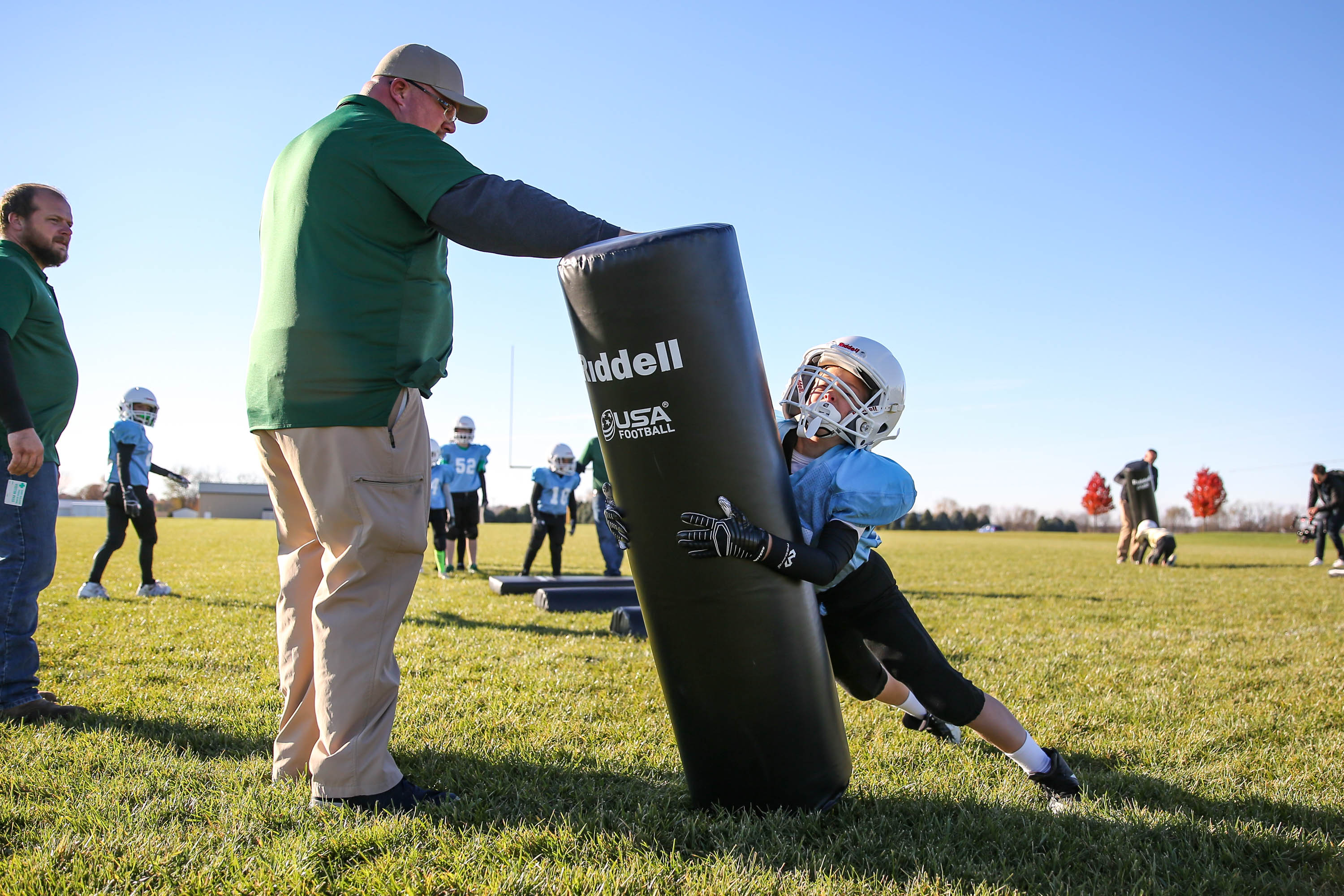 “Learn the rules before you break the rules.”

It’s a coaching motto that I have always loved. I am of the belief that the very best players are playmakers and playmaking means taking some chances. Sometimes breaking the rules. The rules are usually things like job responsibility, structures of play, and roles. Technique in many ways can be seen as a rule. Coaches give players a way to accomplish a task, tell them how to do it, show them what good form looks like and many demand it be done that way.

The challenge is the game often demands we break the rules to win the play. The technique as it was taught, as perfect is defined, is often not available in the play. This is not because the coaches are wrong, it’s because the game is just so imperfect. Maybe you’re playing against a great player or you are just a bit late on a read. These situations lead to players getting caught in funny positions. Once caught out a little bit, you will not be in position to do your job as it was perfectly taught. You will need a new variation (that usually abides by the principles). One of the reasons I say technique has bandwidth is because it will not always be perfect, and sometimes you have to break the rules to get the job done.

A lot of highlights on TV are actually people breaking the rules by shooting gaps, slipping a block, taking a chance from the backside, undercutting a route and backing themselves to make the play. It would leave a huge hole in the defense if they don’t make the play, but when they make it, it’s a highlight. I think one of the under-talked about traits of great players is knowing when to stick to the structure and when to take those chances. When great players take the shot, they make it. Maybe it’s because they are supremely talented athletes. Maybe it’s because they picked good shots to take.

One of the reasons I love small-sided games and games-based learning is how this idea comes into play. It’s so much more than filling gaps versus trashcans (the rules). It’s when and how to take the chance (break the rules). We give structure and guidance on what’s proven successful, but at the end of the day the goal is to explore and fight though to just make the play in a little bit of chaos.

Now, to the little kids. This topic with kids is challenging and can involve some mental gymnastics. Because of the martial structure of football, coaches tend to love practices that only train the rules! Rules, rules, rules, do it perfect, play the structure. What’s funny is on gameday it turns into, “No, no, no, atta’boy, great play.” We often judge things based on the outcome. So how do you handle it when it doesn’t work out? Do we want to shoot down all creativity and chance taking? How do we develop the confidence to take a shot and make a play while not losing so much structure that we fall apart as a team? How do you support your structure and patterns without making robots who never make the big play?

The reason I bring this up is because we have started to break the rules more often in games recently. Often not for the better. I think it’s confidence, knowledge and comfort driving this. When we first started, the players were new to football and didn’t know what to do, so they hung on to every coach’s word and played exactly to the structure. The only thing they knew to do was what the coach said, and good players listen to their coaches. Most of the early rule breaks were things like running around blocks or moving away from contact. Not so much breaking the rules as still dealing with the psychology of contact – they didn’t know the rules that they had to hold a gap and fight the contact yet. They also didn’t have the confidence or the knowledge to know when or even how to deviate.

At this point, most of the kids feel very good about our basic structure. We’re seven games in with limited playbooks and opponents who give us the same formations every week (league rules). I think we have started to have ‘success poison’ drip into our brains. What is success poison you ask? It’s when you do something that brings a good outcome, so you keep trying to recreate it even when it’s not the right play for the situation.

Two nice examples are: Stripping the runner and changing fields. We had a player get two strips in one of our games. Turnovers. Big plays. Everyone was excited and cheering. Guess what players are starting to do instead of making good tackles? So, in essence what we are doing is breaking the rules and going for the strips when a good tackle, following the rules, is needed. Especially with first year players, because tackle technique isn’t super high quality, we don’t have well established technique we can fall back on (we can’t always make the tackle even when we want to), so players break the rules to chase big plays, which carry more risk.

There is another frequent thing I am seeing. We had the stereotypical youth play where our best athlete changed fields two or three times behind the line of scrimmage and hit a long touchdown run. The crowd goes wild. Two games later and guess which team is suddenly breaking every run to the outside and changing fields? You guessed it. Know the rules (four yards keeps us on schedule and is a good run) before you break the rules (look for the big one) and abandon your blockers.

As youth coaches, we all want to teach ‘good football’ and part of that is knowing when to break the rules, when to go for the big play and when to make the simple play even if it’s just holding up the blockers for the team. The answer, to me anyway, isn’t as simple as “do what you’re told,” and follow the coach’s plan. The long-term goal is to do the little things well, play fundamental football and read the game so you can see the opportunity and take it. It’s a very difficult thing to coach. Teaching the value of structure without crushing all creativity and playmaking is a balance, and it’s difficult to know which how exactly to develop both – even for me.

Here’s to figuring this one out. It’s no simple task, but it’s worth it in the end to develop fundamental playmakers, not robots.