Breaking down the fake punt play in youth football 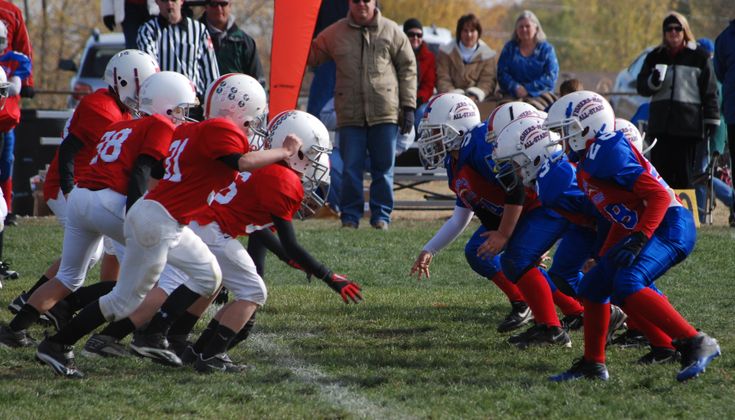 The fake punt is something every youth football coach should have in the playbook. You should have one. Two is better. Three is too many.

Let’s first look at the math.

Your average youth punter isn’t going to kick the ball 60 yards in the air, minus a 10-yard deep alignment and the return to net 35 yards. Youth punters will probably kick the ball 15 to 30 yards (if you get a good bounce) past the line of scrimmage. The net punt will probably be in the 10- to 20-yard range.

Your punter will kick the ball to the opponent’s deep returner, that team’s best in-space player. That's exactly what your opponent wants you to do.

There are other variables to deal with: the deep snap, blocking the rush, weather, field position, distance for the first down and getting the ball off in time.

Does that mean you should never punt? Not at all. You want to develop your players’ skills, and that includes punting, deep snapping, blocking, covering and tackling in space. Plus, if you never punt, no one will ever fall for the second-best play in youth football, the fake punt.

You're on your own 40-yard line, it’s fourth down-and-4 and a 15 mph wind is in your face. The other team has the best back in the league to return the punt. The returner is wetting his fingertips and looking into the crowd to make sure grandma is watching, because he thinks he's going to score a touchdown.

Despite your best efforts, your team averages a 15-yard net punt, and the last one almost got returned for a score. Is 15 yards really worth the risk of having the punt blocked or returned for a TD?

Maybe you fake it, get a couple of yards or even a first down.

Some coaches have a four-down philosophy and just go to go for it no matter what on fourth down. But when you do that, the defense knows you're going for it and aligns accordingly.

Wouldn’t it make more sense to have at least one less defender (possibly more) near the line of scrimmage because a punt is probable?

There are many fake punt options. We like a short snap to the upback blocker, with the punter faking like the ball was snapped over their head. Nothing fancy, nothing new, just base or wedge blocked up the middle.

RELATED CONTENT: This football coach has a creative method for player discipline

Another fake punt play is a short outlet pass to one of the upbacks. You know your players and what they can and can’t do. Design something that works for you, or just adapt one of your base plays to the punt formation.

In any season, you'll eventually have a situation where the fake punt is your best option. If you’ve punted earlier in the season and your opponent knows you can punt, the fake needs to be in your arsenal.

Dave Cisar is the founder and president of winningyouthfootball.com. He has spoken at coaches clinics worldwide, was named the No. 4 Most Influential Coach in the Hudl Top 100, and has authored several award-winning youth football books.

This is an updated version of a blog that originally published April 19, 2017.