Why is Texas high school football so special? 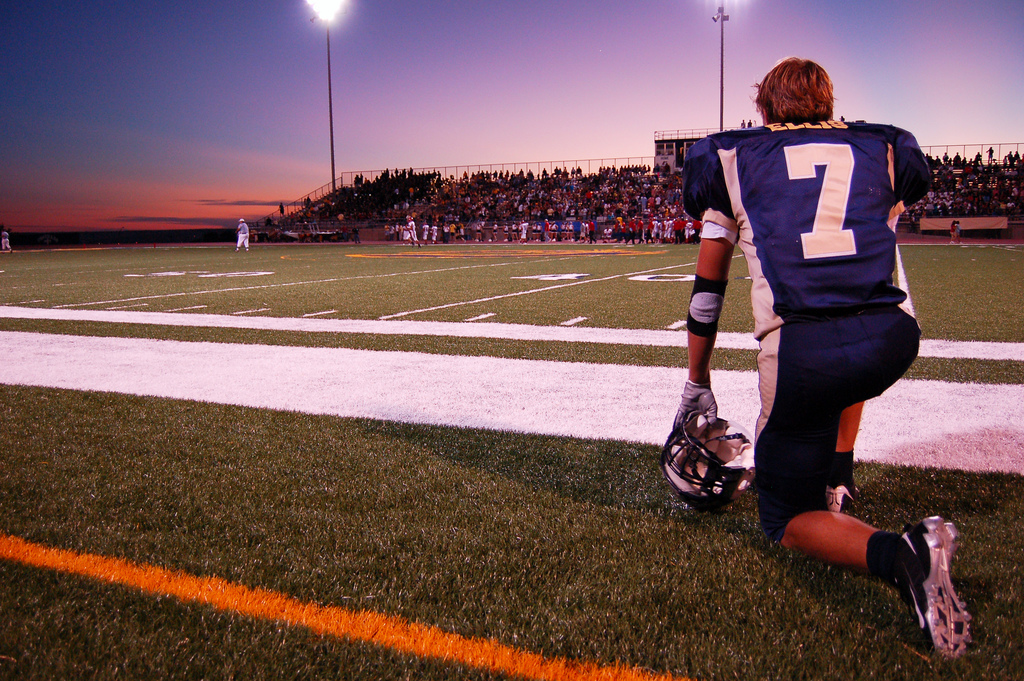 In Texas, the passion people have for football is as big as the state.

Only those who live in Texas understand what it is like to be engulfed in the atmosphere of a Texas high school football game.

In an article published by the Houston Chronicle, they describe characteristics that make high school football in Texas so special.

On Friday nights, you can find almost every Texas community cheering on their high school football team.

What makes Texas high school football so much bigger? The decades-long rivalries, the “bigger is better" mantra and the love of the game play a part.

Texas football rivalries span the state and are long-lasting.

El Campo and Bay City is one of the state’s longest-running rivalries.

Starting in 1911, these schools have left everything on the field when it comes to football. El Campo holds a 58- 40-7 lead in the all-time series.

Over the years, the schools have changed districts and moved up and down in rankings, but when these two meet on the field, none of that matters.

In East Texas, you can find a rivalry that started a century ago. Longview and Marshall began their rivalry in 1909, and last week these two schools faced each other for the 107th time. Longview defeated Marshall this time, 41-7.

These are just a few of the iconic matchups you can find across the state.

The newest addition to Texas’s mega stadiums is Katy Legacy Stadium, outside of Houston, which is currently the most expensive high school football stadium in the country. It carries a $72.1 million price tag and 12,000 seating capacity.

Love of the game

No matter what the weather conditions are or who is playing on a fall Friday night in Texas, you can find a high school game packed full of fans cheering. The love Texans have for the game is something that can’t be fully described but only felt through the experience of a Texas high school football game.