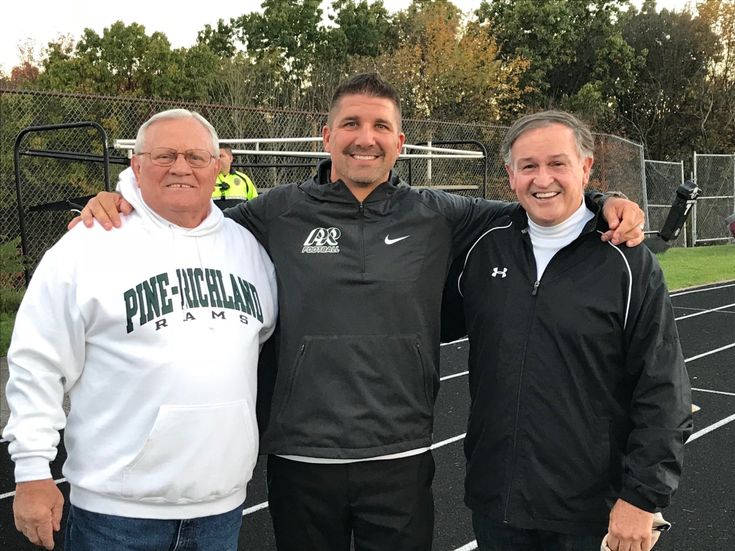 From now through kickoff at USA Football's 2018 National Conference at Pro Bowl, we will take a look at some of the notable speakers and sessions on the docket for one of the country’s largest gatherings of high school football coaches.

His background: Kasperowicz graduated from North Hills (Pennsylvania) High School in 1994, where he was a four-year starter at quarterback and safety. Considered as the best all-around player in Western Pennsylvania Interscholastic Athletic Association history, Eric had 6,869 career yards and 20 career interceptions as a defensive back.

Upon graduation, he attended the University of Pittsburgh on a football scholarship, lettering all four years and was the team’s starting outside linebacker his last two years. When an injury halted his NFL tryouts, Eric returned to his high school alma mater to begin his coaching career. Coach Kasperowicz spent 11 years as an assistant coach and offensive coordinator under Jack McCurry, each year getting the team to the 9-win mark.

Eric went on to serve as the offensive coordinator for the Pine-Richland Rams and just finished his fifth year as their head coach, with a career record of 37-13. Coach Kasperowicz lives in Pittsburgh with his wife, Jennifer, and his three children, Ella, Eric, and Emlyn.