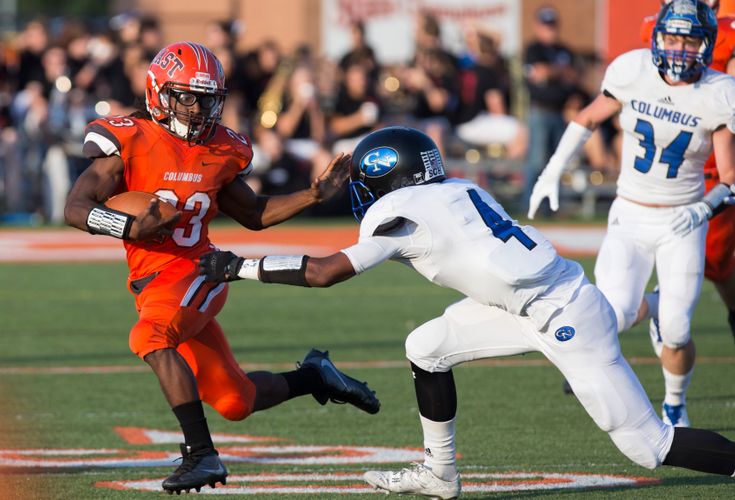 Now, players with missing or improperly worn equipment during play will be removed for at least one down, unless it's directly attributable to a foul by the opponent.

In a related change, the head coach is responsible for assuring all players are legally equipped. The penalty for use of illegal equipment remains unchanged, and will result in an unsportsmanlike foul charged to the coach.

The third change was a revision related to examples of a defenseless player, where provisions don't apply to a passer until a legal forward pass is thrown. The passer continues to be a defenseless player until the pass ends or the passer moves to participate in the play.

Another alteration, the signal for free-kick infractions, other than encroachment of the neutral zone, changes from officials Signal 18 to Signal 19.

The final change concerns six-player football, where the timing rule between periods and intermission has been standardized to match the current NFHS rules for 8-player, 9-player and 11-player football.