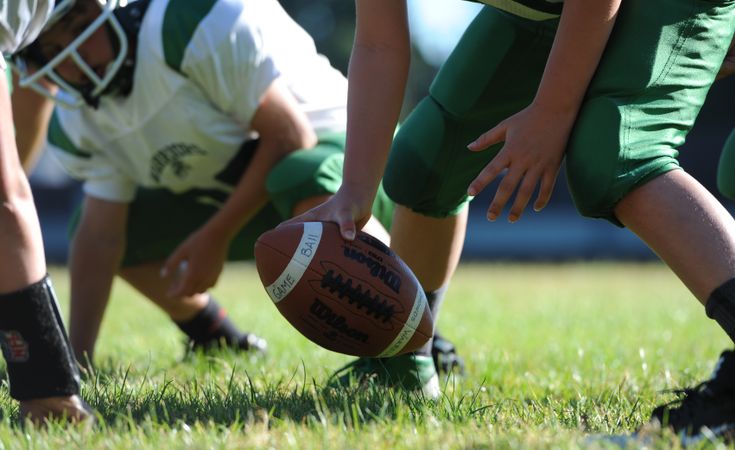 What are some simple but effective blocking schemes I can introduce to my team’s offensive line this fall? I coach fifth- and sixth-graders, so they're ready to handle more, but I’m not sure how much more.

There are a couple of rules I learned over the years when coaching offense. The first is to make every player’s assignment clear and concise. The goal is to eliminate the “I thought” response concerning the blocking by a player on any given play.

We also want to decrease hesitation that comes when a player isn't sure what to do or who to block. We want our players to keep the advantage of knowing when the play begins and to be moving on the snap.

RELATED CONTENT: See how Auburn and Oklahoma tweak their zone blocking schemes, and how you could implement them in your offense

As an example, any time we called a play that required a lineman to drive block, their rule for the player they'd block would be:

For the center, the drive block rule is adjusted to:

The instant the offensive lineman breaks the huddle and moves to the line of scrimmage, they can determine which defender is theirs to block based on the order above.

The second rule is to have blocking assignments for the offense grouped, so the player learns one rule for a group of plays that you want to include in your offensive scheme.

RELATED CONTENT: Why the Oklahoma Drill can wait in youth football

This area includes all plays run in the guard-center and guard-tackle gaps – for example 10-11 QB sneak, 32-33 fullback plunge, 24-25 halfback dive or 34-35 fullback slant. In this way, we can group eight inside running plays all with the same blocking assignments for the offensive line at the side of the attack.

Later, we can add a 24-25 halfback dive cross, where the tackle and guard cross block with the tackle first; and a 34-35 fullback trap, where the offside guard pulls and blocks the first defender who shows.

In review, I suggest the following:

Fewer plays run with precision and an attacking mentality is far better than an offense with many plays where the players are confused and act with hesitation.

This is an updated version of a blog that originally published May 12, 2014.