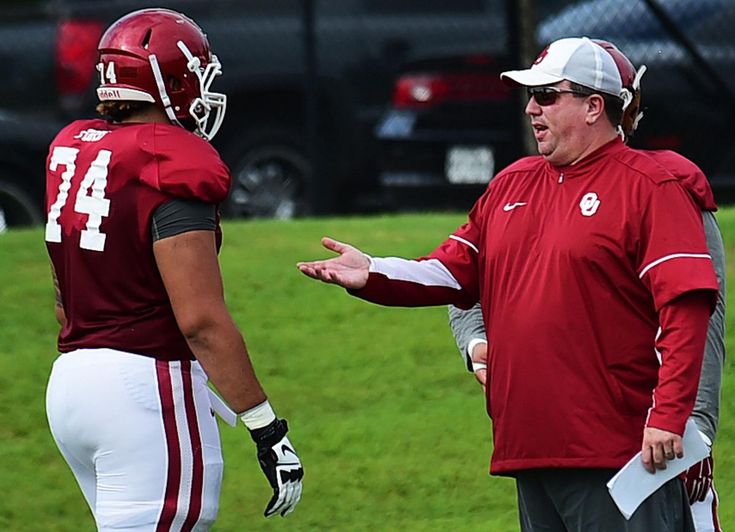 Today’s guest on the USA Football Coach and Coordinator podcast is Bill Bedenbaugh, co-offensive coordinator and offensive line coach at the University of Oklahoma. Bedenbaugh is in his fifth year at Oklahoma working with the offensive line. Under his direction, several offensive linemen have had successful college careers that turned into NFL careers, including Daryl Williams of the Carolina Panthers and Orlando Brown, who the Baltimore Ravens drafted this year. Brown was also an All-American during his time with Bedenbaugh at Oklahoma.