[PODCAST] Should freshmen players be integrated into varsity practices? Hear what these high school coaches think 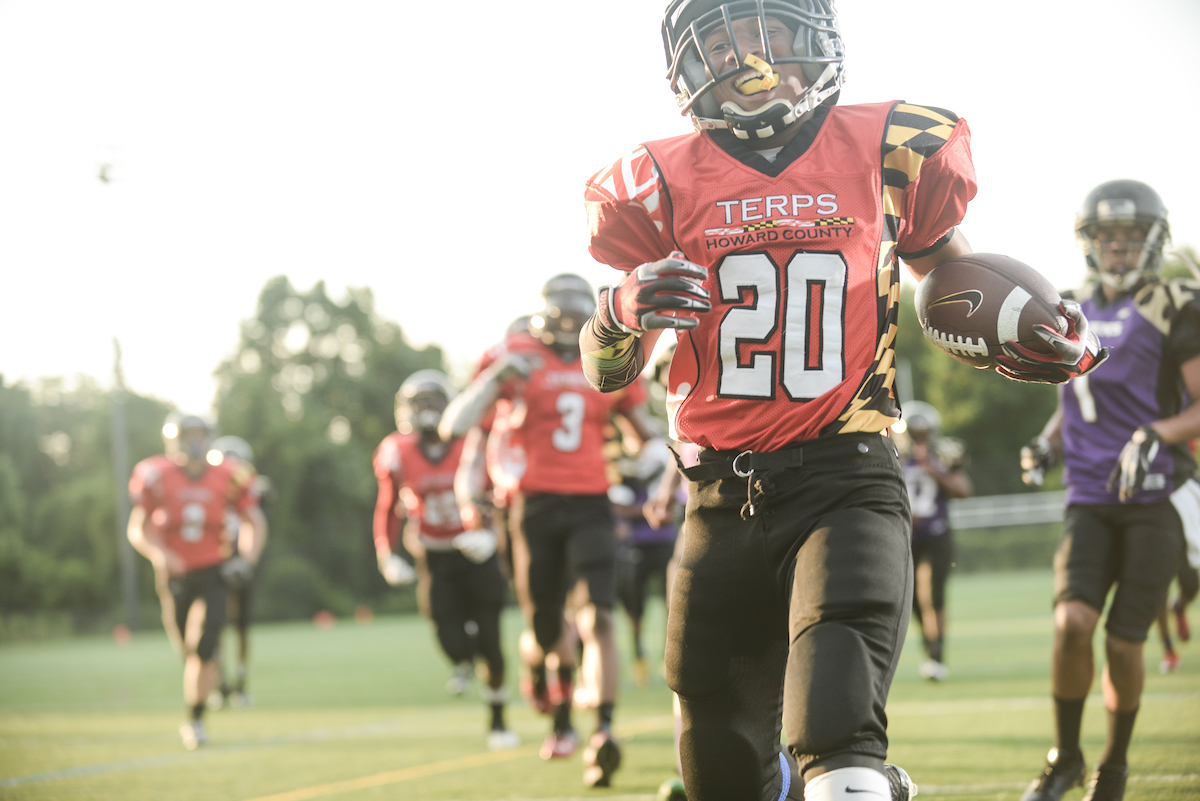 Today’s USA Football Coach and Coordinator podcast features a variety of high school football coaches across the nation. They all join today’s show to share their thoughts on whether or not coaches should include freshmen players in practices with the varsity team. In the past, this would not be a topic of debate in most places, as players were always separated into their varsity, JV and freshman teams. But some coaches today have started to go against the norm and include all of those players together. Today’s show features a total of seven guests in to talk with host Keith Grabowski about freshman integration.

Burchfield has been the head coach at Hartley since 2008. Starting his 11th season, Burchfield has led Hartley to three state championships in Ohio in four total appearances. He has amassed a 93-23 record over 10 seasons and has captured seven straight regional titles.

Chantler begins his first season as head coach at Auburn. This comes after a year of serving as the offensive coordinator for Auburn. He helped Auburn to a 6-4 record last season with a scoring average of 27.6 points per game. Chantler spent five seasons previously at Gig Harbor High School (Washington). He was the head coach the last two seasons he was there and helped Gig Harbor to two league titles and averaging 45 points per game in 2015.

Rogers is in his sixth season as the head coach at Forest Hills. The team is coming off a 13-1 record last season, with their lone loss coming in the state semifinals game. Overall, Rogers holds a 35-27 record at Forest Hills with two straight trips to at least the regional finals game.

Fox was hired as the new head coach at Norwalk in February. This comes after Fox was the head football coach at Tiffin Calvert High School (Ohio) for eight seasons. Fox had a record of 56-36 and seven straight appearances to the state playoffs.

Kuchar is in his first season as the assistant head coach and offensive coordinator at Rahway. He has coached in both high school and college football for 14 years as a coordinator and head coach. Kuchar is also the co-founder and senior research manager of X&O Labs, a research company giving up-to-date reports on strategies, schemes and trends to coaches at the professional, collegiate and high school level.

Powell is in his second season as the head coach at Sullivan. The team went 9-2 in Powell’s first season as head coach and captured the Western Indiana Conference title. Prior to becoming the head coach, Powell spent 10 seasons on the staff under former head coach Trent Olson. While Powell was an assistant, Sullivan won two league titles and six seasons over .500.

On today’s podcast, host Keith Grabowski talks with all seven guests about their approach to including freshmen with their varsity players and how that has affected their players and their programs.