How the Philadelphia Eagles offense takes advantage of man coverage 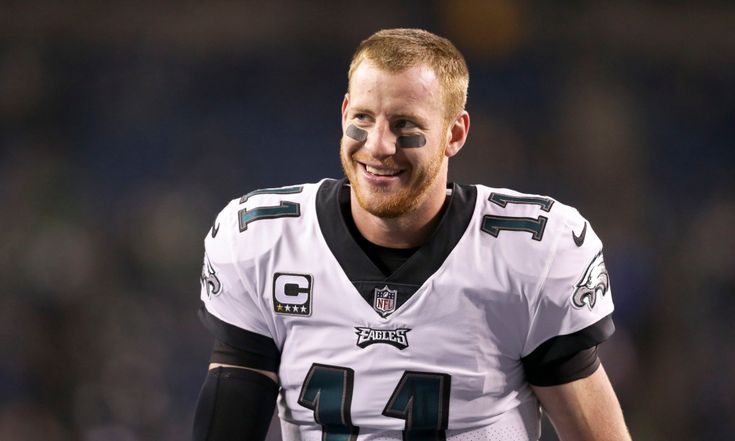 Tight man coverage creates a few different issues for offenses. The defense has the ability to disrupt the timing of traditional passing concepts with re-routes at the line of scrimmage. Due to the more aggressive nature of man coverage, the throwing windows are often tighter as well.

When offenses anticipate man coverage, it is important to have a few different concepts available that will nullify the defense’s advantage and possibly create explosive plays.

When the Philadelphia Eagles faced man coverage in 2017, they had multiple answers waiting for the defense. The first diagram shown below illustrates one of their common man coverage answers out of the trips formation.

The video below includes two clips and shows the concept getting the outside slant open first against the Washington Redskins and then the Kansas City Chiefs in 2017.

The most important aspect of the play is the “pick” route by the No. 2 receiver. If he can force the corner to go underneath him like he does in the video clip, the receiver will be open.

In the Kansas City clip, the slot receiver releases vertically instead of diagonally. This is due to the cushion the corner gives. The slot is positioning himself to get into the path of the corner in order to get an effective rub. A horizontal release from the No. 2 receiver would have allowed the corner to take a proper angle on the slant route unfettered.

In a third-and-3, the Eagles were expecting man coverage from the Los Angeles Rams. Eagles coach Doug Pederson got creative with this situation, and designed a quads flat screen. The play is diagrammed below.

The quick motion to quads gives the man to man defender six(!) bodies to sift through to find the flat route. This is rather unique for man-pick concepts. Most concepts use one player to set a pick.

The play works as planned. The defense does not have enough time to recognize the concept with the quick motion. The Eagles take advantage of this and pick up just enough yards for the first down.

This concept is called with the intention of striking a big play. The diagram below shows the play.

Without the vertical releases from the slots, the defense would be able to pattern-read the routes. With an immediate crossing, the defense can switch responsibilities, and the picking action wouldn’t affect it.

The video below shows the concept in action in a third-and-long situation.

This concept works very well against a single-high safety defense. The corner will have to follow the post route, and there is no safety wide enough to get over the top of the wheel route. This action is similar to a more traditional post-wheel two-man combination.

Eagles quarterback Carson Wentz knows this concept will work against the match coverage from the Seahawks. He buys himself enough time to let the concept develop, and hits the wheel route for a big touchdown.

Having a few concepts that are designed to beat man coverage are an essential tool in the shed of an offense. Having them available on a weekly basis will prevent any panic when a defense shows man coverage for the first time all season. The concepts are designed with big-play intentions. When the defense introduces more risk into the equation, the offense should respond by adding more reward.