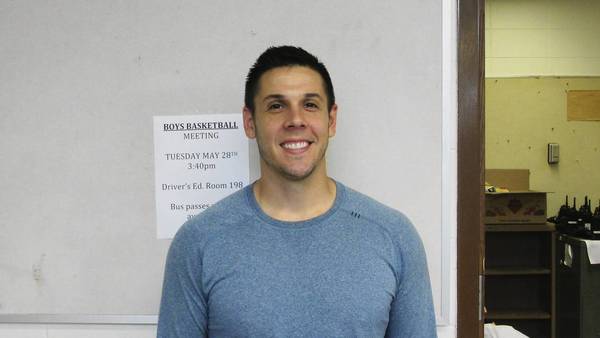 Prior to coming to St. Charles, Pomazak spent 10 seasons at Elk Gove High School (Illinois), including the last two years as the defensive coordinator and assistant head coach. He also was a baseball coach while at Elk Grove. Before coaching, Pomazak played football and baseball in high school and college. He graduated from Rolling Meadows High School and continued his education to Iowa State and North Central College. Pomazak played baseball at Iowa State and finished his bachelor’s degree at North Central College (Naperville, Illinois).

Here's a look at how Pomazak and his staff conduct a player draft during the preseason.

RELATED CONTENT: [PODCAST] Defensive coaches across nation share thoughts on how long it takes to install their defenses

RELATED CONTENT: [PODCAST] How long does it take to install your offensive game plan? 5 coaches weigh in