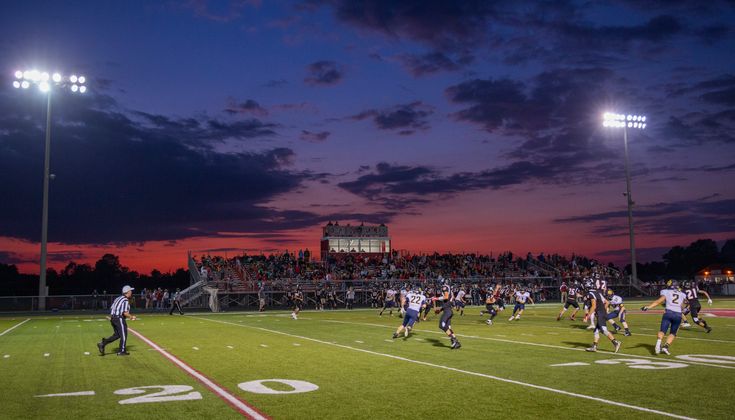 Today’s Coach and Coordinator podcast is another episode of “Your Call,” where coaches from across the country share their thoughts on a variety of topics. This edition looks at how coaches decide what players see the field on Friday nights, platoon systems and program culture.

Harvey is in his sixth season in at Steele. During that time, he’s helped 11 athletes play football at the collegiate level. Steele went 9-5 last season and made it to the state quarterfinals. Over the past five years, they have a 62-13 record and a state finals appearance. Along with coaching football, Harvey’s also head coach of the track and field team.

Andersen is in his 10th season as the head coach at Gooding, and has a 61-31 record, including six straight seasons of seven or more wins. Gooding went 9-2 last season and made the state semifinals. The team’s offense scored an average of 41.5 points per game, while the defense allowed 16.5 points.

Stadem is in his sixth season as the head coach at Washington, which is coming off three straight state championships and 34 consecutive wins going back to the 2015 season. Last year, Washington went 12-0 with an average margin of victory of 27.3 points. Stadem also coached six years at both Flandreau High School and Howard High School in South Dakota, and won a state championship at each.