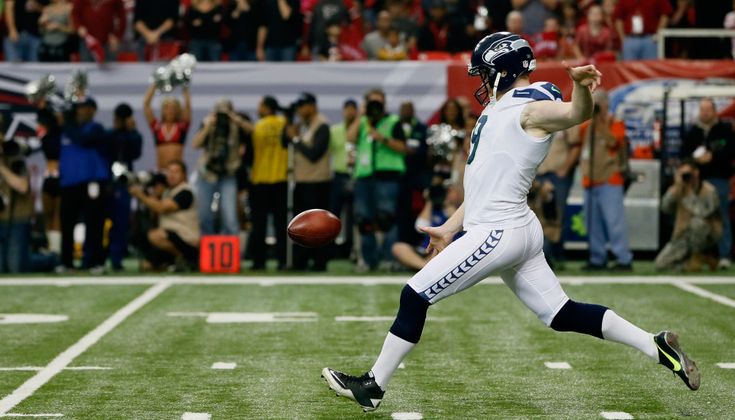 On today’s Coach and Coordinator podcast, host Keith Grabowski discusses a rarely used play in football. It comes from NFHS Rule Book, Article 10.2.4(a), that says when a fair catch is made on a kickoff or punt, the receiving team doesn't have to immediately go on offense:

The last time the fair catch-free kick was seen in the NFL was in 2008, when San Francisco 49ers kicker Phil Dawson attempted a 71-yard free kick field goal. It’s only happened a handful of times in NFL history, with the lone success coming in 1976, when San Diego Chargers kicker Ray Wersching made the free kick against the Buffalo Bills. In recent history, it’s been used sparingly at the high school level, like here.

Grabowski talks about the meaning of the rule, and how it can impact your game plan. You can find more tips and information about the fair catch-free kick in this blog by Grabowski.