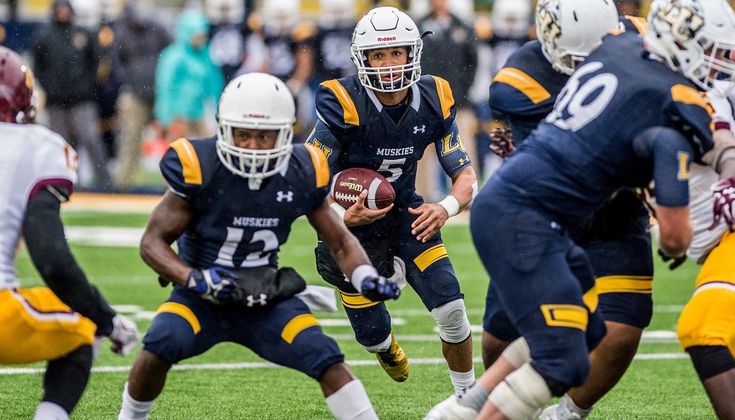 Before Lakeland, Treske spent two seasons at his alma mater, Wisconsin Lutheran College, as wide receivers coach and special teams coordinator. He made his first stop in Lakeland as a wide receivers graduate assistant from 2011-13. After playing four years as a wideout at Wisconsin Lutheran, Treske stayed with the team as an assistant. He also coached at Cedarburg High School (Wisconsin) and played two years in the Continental Indoor Football League.

On today's show, Treske discusses his combination of job titles, and how he manages coaching while raising his son.