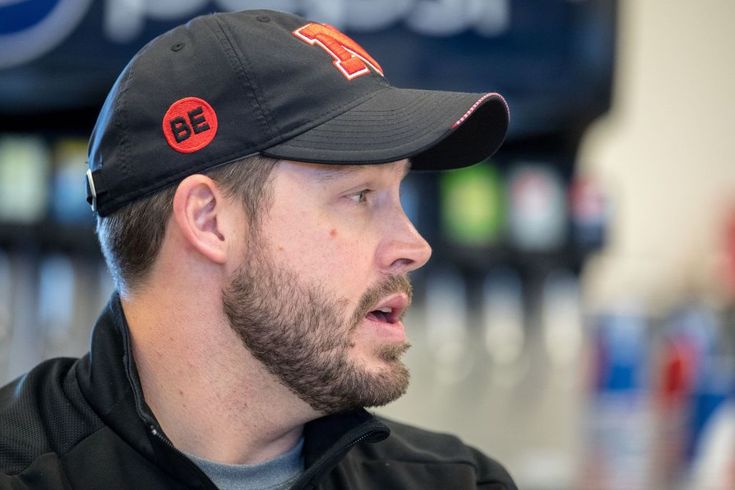 The guest on today’s USA Football Coach and Coordinator podcast is Erik Chinander, defensive coordinator at the University of Nebraska. This is Chinander’s first season at Nebraska after spending the last two seasons at the University of Central Florida. Chinander moved to Nebraska when Scott Frost moved from being the head coach at UCF to the same position at Nebraska. UCF’s defense forced an increased number of turnovers, ranking second in the nation in takeaways in 2017. And Chinander helped the UCF team to a 13-0 season and ranking top three in the American Athletic Conference in defensive touchdowns, scoring defense and pass efficiency defense.

On today’s show, Chinander and host Keith Grabowski talk about the “black shirts” at Nebraska, running an up-tempo practice and using specific language in the game plan.