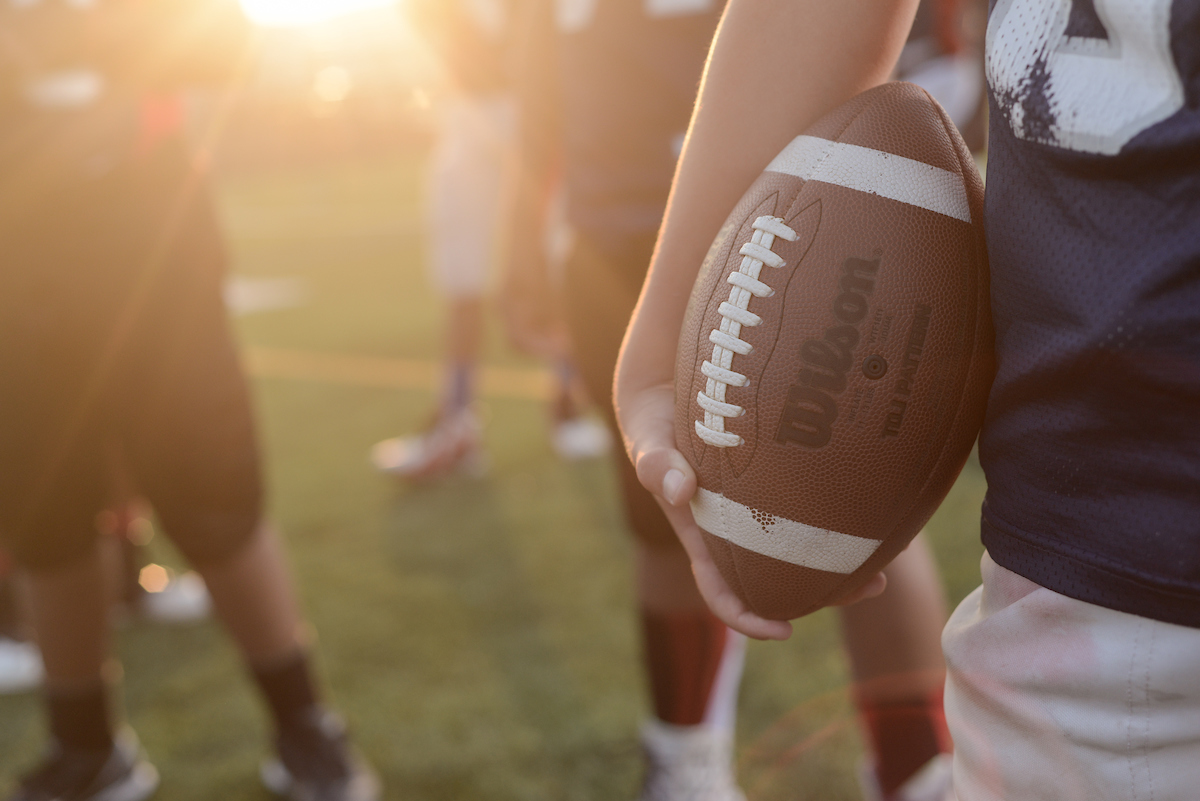 When doing a study on the efficiency of two-point play calls, one play that stood out as particularly efficient was the follow concept. When running the follow concept on two-point attempts, NFL teams converted 8 of 11 times (72.3 percent). When looking through my cut-ups of the play, I watched several teams with a variety of playing styles have great success with it. This article discusses several of the variations of the scheme.

I call the follow concept any play where teams run a receiver on a shallow cross and “follow” it with an angle route. Most teams have their quarterback read the play from shallow to angle. Teams run this concept a variety of ways and from a variety of personnel groupings/formations. Below are just a couple of ways I’ve seen it run. 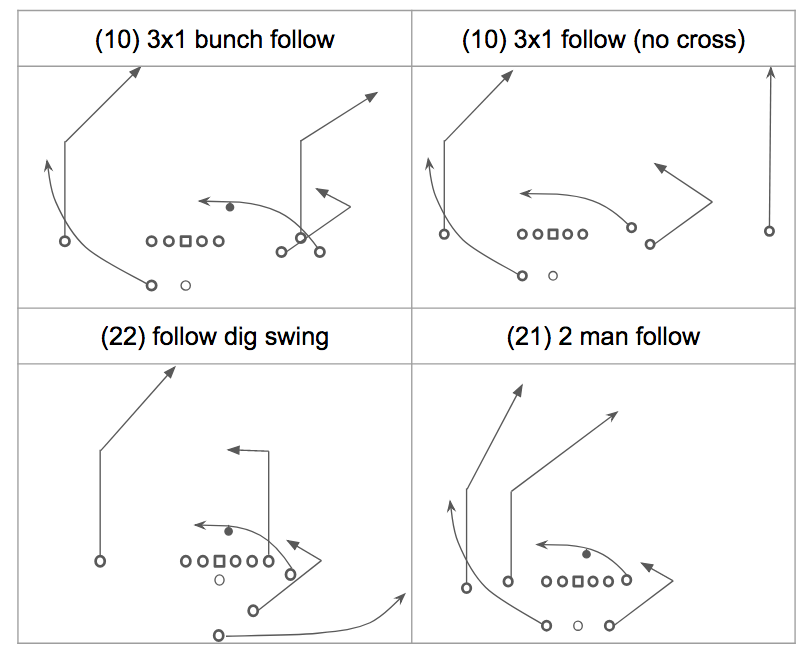 As was stated in my two-point conversion study, the follow play is great against the banjo man coverages that teams often check when defending bunch formations. In the following example, out of a 10 personnel 3x1 bunch formation, Tulsa runs the scheme against banjo cover 1 and the angle route breaks open since the tight end that runs the follow route has leverage on the corner who is responsible for him. 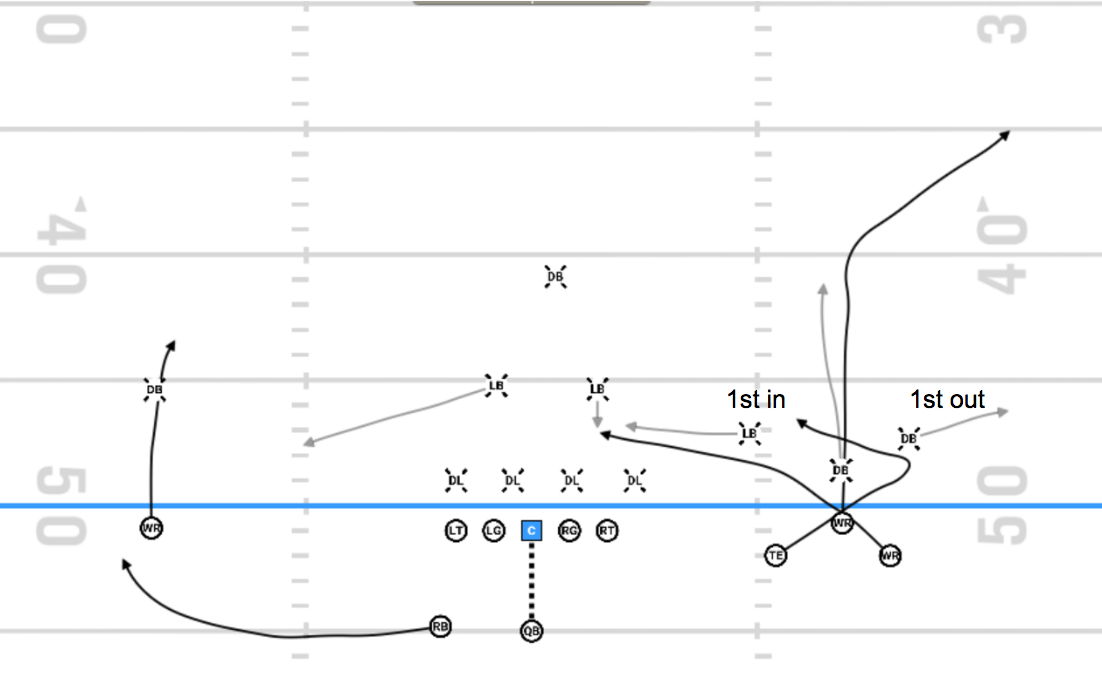 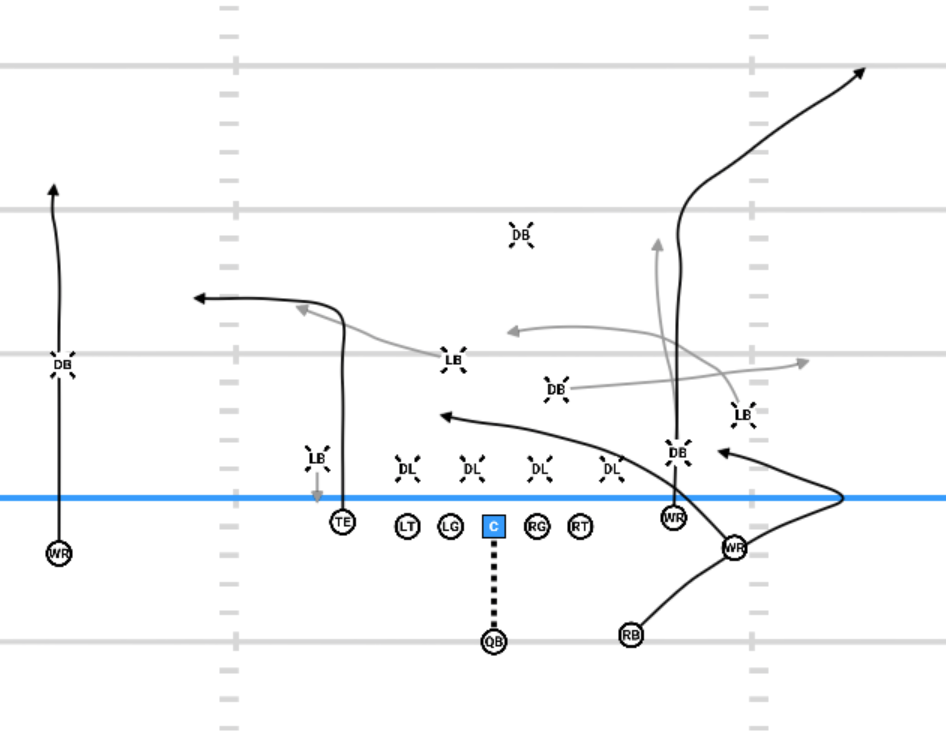 In this example, Kansas State runs 3-man shallow, and the Mike doesn’t cover the shallow, which opens it up for a big gain.

Here’s an example of the Patriots running 2-man shallow, and throwing the shallow because the Will doesn’t cover:

Here’s an example of the Patriots running 2-man shallow where the Will does cover the shallow, which opens space for the angle route to work the leverage of the corner:

Here’s an example on 3-man follow where the Mike takes the shallow, and the outside backer covers the angle. The quarterback then works his third read which is a comeback. Other teams may have the third read be a swing or a corner instead of a comeback:

When running follow with a dig route, teams usually have their quarterbacks progress from shallow to dig to angle. Here’s an example of Oregon throwing the dig route:

Unless you’re running a special variation of the follow concept such as the dig tag, the follow concept is not great against cover 3 due to the fact that the defense has 2 hook defenders to defend the shallow and angle routes. In this case teams often tag the play with a single high beater to the backside.

Due to its flexibility, the follow concept can be utilized in any offense with great success. Most teams call it when they are expecting man/banjo man, however it has been an efficient concept against zone coverage as well.