[PODCAST] Grabowski, Gearity and Kuklick talk about how to install team cohesion 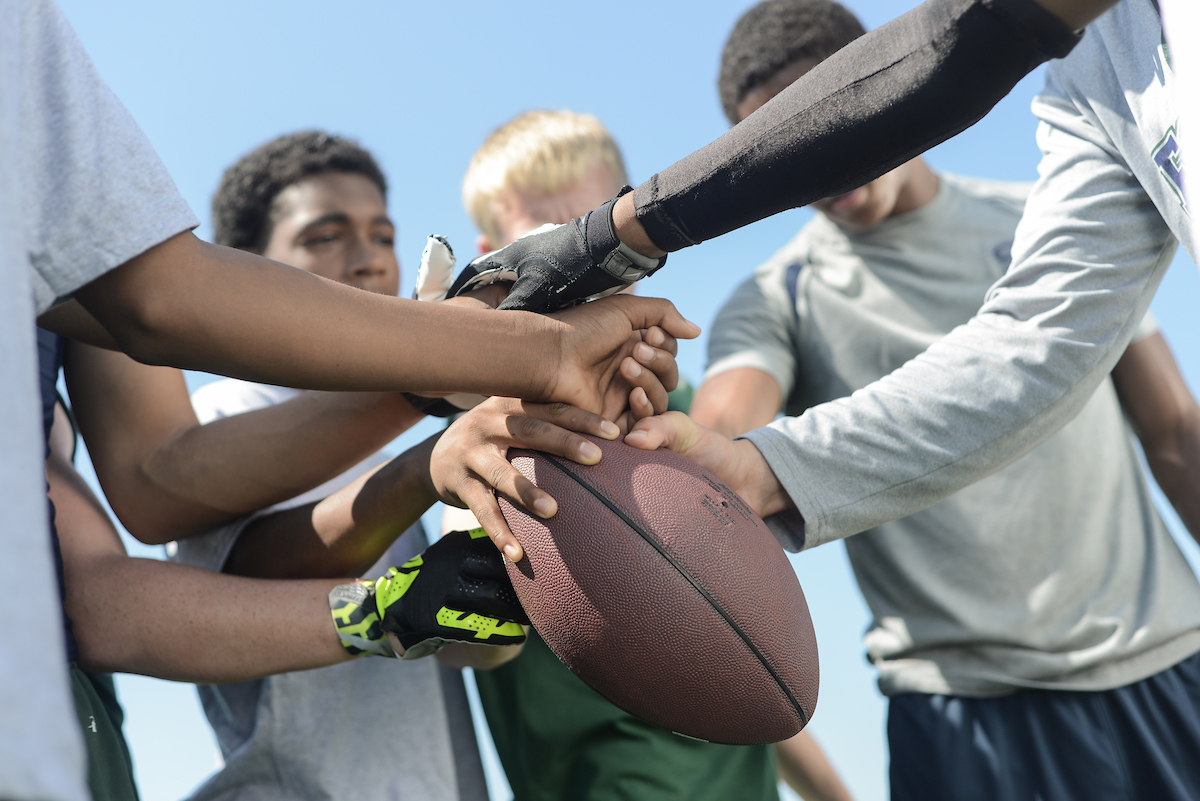 The Smart Coaching Series on the Coach and Coordinator Podcast is designed to help coaches improve over the course of the season in the areas outside of the X&O’s.  Coaches need to be able to take care of people and this podcast will give pause for reflection and well as generate ideas for the coach to be smart about how he improves his players and team.

Today’s Podcast focuses on team cohesion.  We have finished up the portion of our season where players are fighting for jobs and now everyone is understanding their role.  Cohesion is important and we need to think about how we install it as coaches.  Grabowski, Gearity, and Kuklick share specific ideas and strategies to build a more cohesive team over the course of the season.

01:00    Shift in fighting for a job to settling into roles and coming together again

01:30   Our responsibility to be sure we don’t drive the team apart

03:08    Building upon the existing relationships

06:35    What academic literature says about building a cohesive team

09:05    Negative behaviors to avoid as coaches and players

10:30   Dr. Gearity’s example with Philip Fulmer and a display of interpersonal relationships

13:18    Rituals with the team hazing vs. awarding/fulfilling rituals

17:31    Define roles and look for ways to recognize the role players

18:59    Grabowski’s example of celebrating role players and bringing a unit together

21:35    Connecting celebrating roles in the offseason as well through video to lay a foundation

24:08    Communication and cohesion are skills to be developed

31:31    Recognizing contributors…Who is a teammate who helped you out today?

32:35    Drills/strategies to implement during practice to build cohesion

37:17    Can’t get carried away with this stuff…too much conformity is problematic