How to know when it’s time to quit a sport 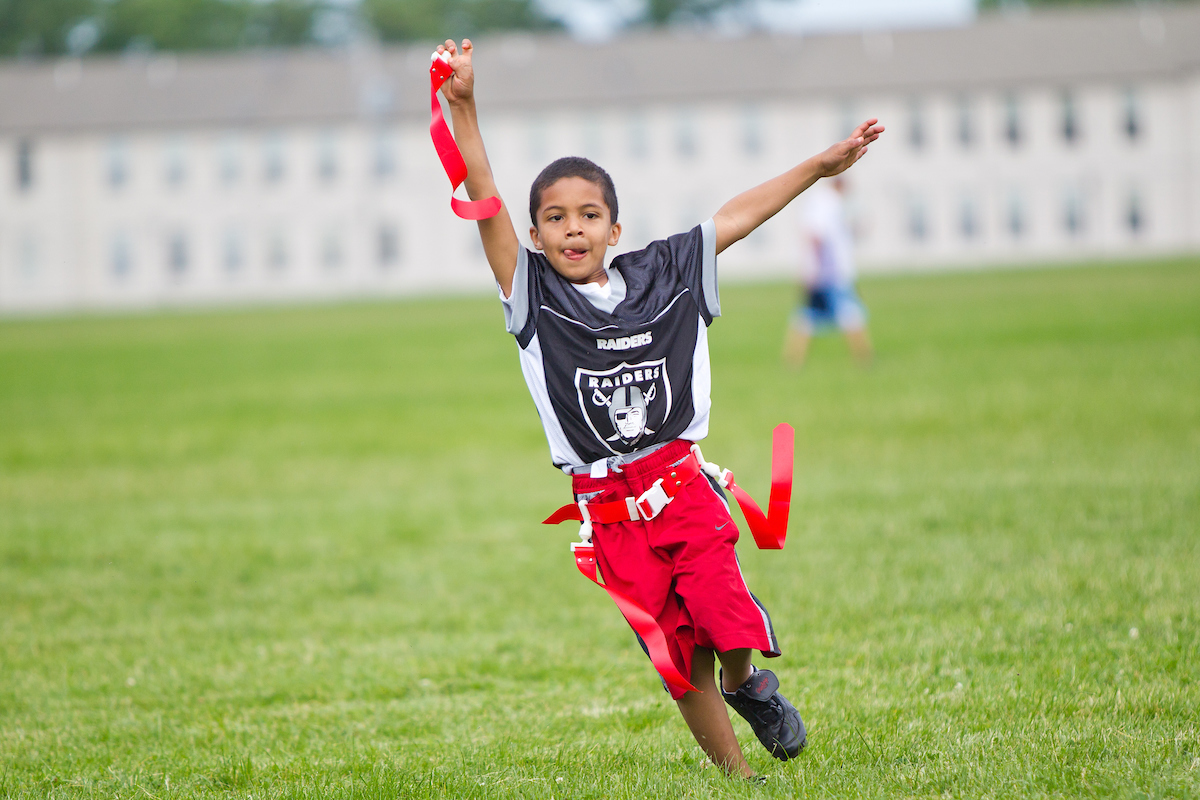 Knowing if and when to quit anything is one of the toughest decisions kids have to make. Sometimes it’s even tougher for parents to know whether to support it, disagree, but allow it, or put our foot down and not let it happen.

The player was experiencing hamstring issues after the first three days of preseason practice. The player spent the summer playing Fortnite and not working out at all, according to mom.

RELATED CONTENT: How to make homework a priority during football season

The physical therapist suggested sitting out a week of practice and making an appointment with the family doctor to get a prescription for therapy during that week.

The athletic trainer mentioned that the coach would support whatever decision was made.

Mom was worried that she would arrange and pay for the doctor’s appointment and the therapy, and then her son would decide to quit - which he had already talked about doing before coming to this appointment.

RELATED CONTENT: How to recognize when injuries aren’t just soreness

When the therapist asked the player if he wanted to play, he nodded his head up and down.

I wanted to jump in with my advice, but kept my opinions to myself since I wasn’t asked and didn’t feel it was my place to let people know my thoughts.

But, I can voice my thoughts here.

The first thing mom needs to do is get to the root of why the player wanted to quit in the first place. Is it because he was sore? Or was it because he realized, after playing football for the first time, that he really didn’t want to play, and now was only saying he wanted to “under pressure” with the therapist and athletic trainer standing there?

If the player really doesn’t want to play and there’s not a rush to heal, the hamstring will heal itself – the physical therapist confirmed this. No time or money needs to be spent to speed up the healing process.

If the player really does want to play, and if she has the means, mom should get him the care necessary to make it happen. She can do so through an agreement with her son that if she commits to getting him better to play, his commitment is that he will stick it out and stay on the team for the season.

The player is a freshman, and therefore old enough to understand the circumstances.

In this case and at this point, I’d let him quit if he wants. But if not, and mom commits to getting him the help he needs to continue, his commitment must be to play the season out.

Jon Buzby has been involved in and writing about youth sports for the past 30 years, originally as a coach and board member with his now-adult son and most recently "just as a dad" with his 9- and 11-year-old sons. Jon is an award-winning writer and his latest book, “Coaching Kids Made Easier,” is available on Amazon. Send comments or future blog topics you'd like to see to JonBuzby@hotmail.com and follow him @YouthSportsBuzz on Twitter