Enjoy the Second Half of the Spring Season 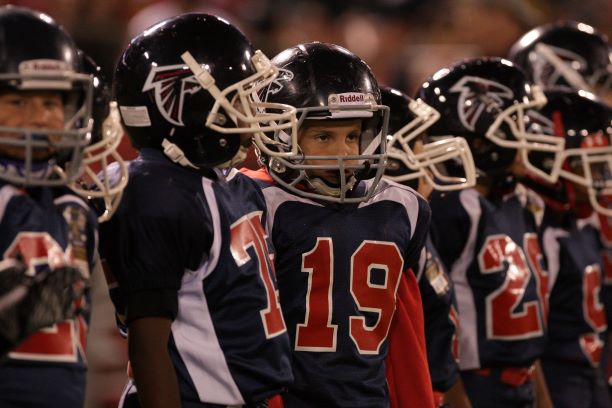 I remember vividly a few years ago venturing to my oldest son’s first high school sports banquet on a Sunday afternoon when the weather had just started feeling like spring. There were many things I could and should have been doing, and some, truth-be-told, I’d rather be doing. Instead, I donned a tie, gathered up my side dish to share and drove to the school.

On the way to the school as I reviewed my to-do list in my head, I got to thinking about all of the other dads in the world who wished they had a sports banquet to go to. Their kids either cut from the team or not even having bothered to try out, they were instead home tuning up the mower or putting the screens back in.

RELATED CONTENT: Decision Time: Fall Sports are Around the Corner

The food was so-so, the program too long and my son didn’t get any team awards or special recognition from the coach other than the obligatory handshake and “great season.”

But in my eyes, he was the player of the year. As it turned out, I decided there wasn’t any place I would have rather been that Sunday afternoon.

For many, with the Easter and Passover holidays now over and for much of the country a weeklong spring break in the books, we return to what we know as the normalcy of a youth sports season. Rushed dinners at home or waiting in the drive-thru. Studying in the car for players and in the bleachers for siblings. Often counting the nights at home together as a family with just one finger.

Regardless of the sport, the level or the age group, we are well into the second half of the spring season. For some, it’s a set number of games remaining until the season ends. For others, hopes of playoff opportunities loom.

For all of us it’s a chance to remember all the reasons why we love that our kids play sports, and to appreciate that they do, rather than lament another night at the field. We should bask in their glory as they play, and in truth, our own as we watch.

We’ve all heard parents who have been through the youth sports experience say that the time flew by and they miss it very much.

Trust me, you will. Although I’m going through it again with my two younger sons, I miss the time I went through it with my oldest. It’s time I can never get back.

You won’t be able to either.

Enjoy the second half of the spring sports season.