Multi-sport play delivers skills, success on and off the field 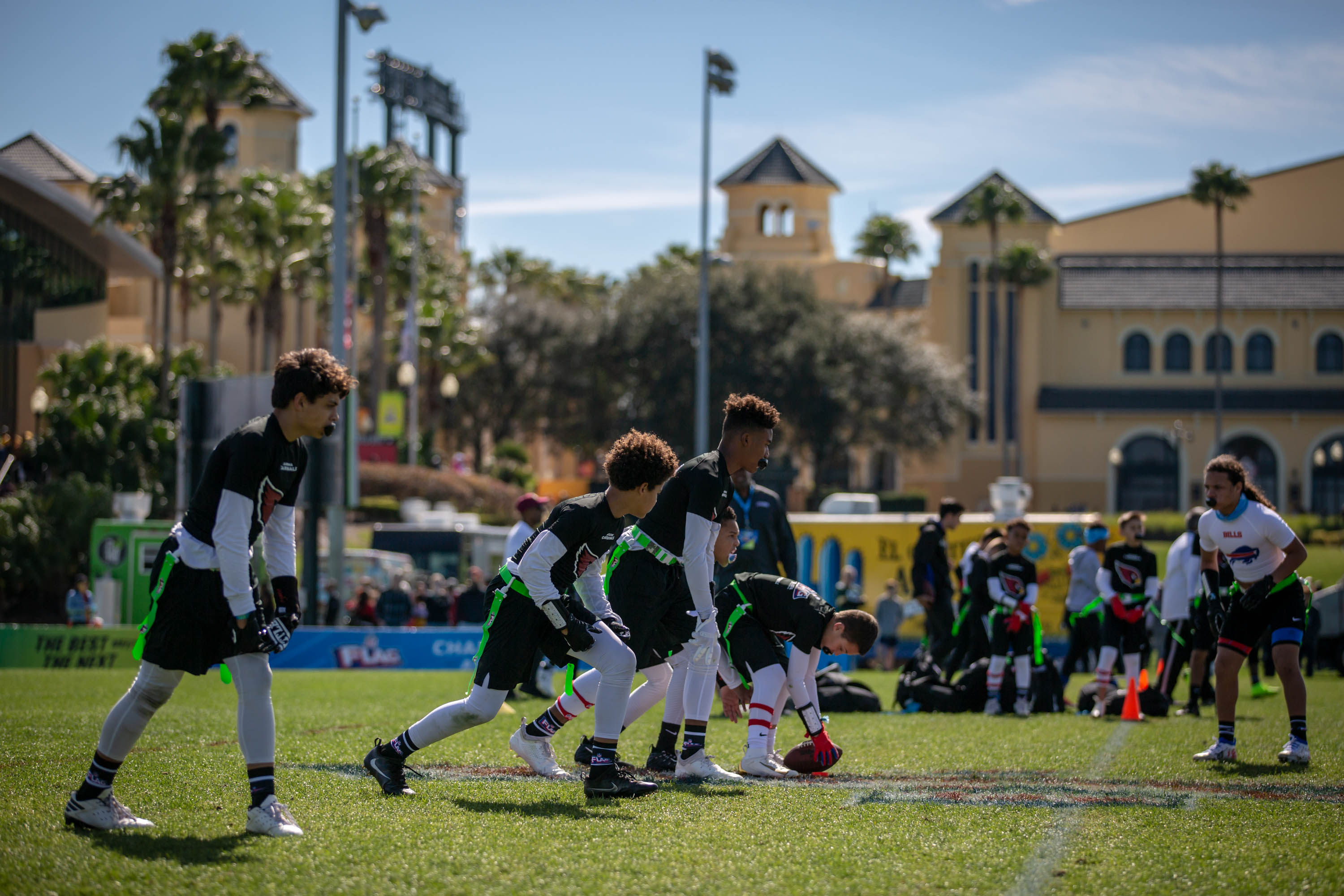 Every young football player has dreamed of making the Super Bowl-winning touchdown catch as the clock expires. Very few get to actually achieve the dream of competing in a Super Bowl, but thousands of athletes get to compete at their own level of play nationwide every year, whether it’s youth, high school or college football.

When identifying ways to improve your chances of competing at the highest level possible, what can you do as a young athlete? The “10,000-hour rule” is a common idea that one must participate in 10,000 hours of an activity to master it. This infers that the earlier you identify your sport and commit to it, the sooner you achieve your 10,000 hours and catch the eye of a college coach or an NFL scout.

But you’d most likely be wrong…

There is growing evidence that specializing in a sport too early is not the best way to achieve long-term on-field success. More and more, success seems to find those who are multi-sport athletes in high school and even some who continue to play more than one sport in college.

In 2019 leading up to the NFL draft, eventual Arizona Cardinals quarterback Kyler Murray was deciding whether to play for the Oakland Athletics or commit 100 percent to the NFL. Historically, players like Bo Jackson and Deion Sanders did both, but this is clearly an anomaly. The fact that playing two sports was even an option for Murray tells us how dedicated to both sports he was prior to sticking with football.

This is a common finding in university-level and professional sports. In the 2018 NFL Draft, 91 percent of the first round draft picks (29 of 32 players) had played more than one sport in high school.

Why is this the case?

A well-rounded athlete who is coachable is something any coach of any sport will value.

As recently as this past September, Buffalo Bills head coach Sean McDermott spoke of Aaron Donald, an All-Pro defensive tackle for the Los Angeles Rams, saying that Donald’s history as a wrestler plays a significant role in his NFL success. “I watched him warm up in the Super Bowl on TV and he’s warming up like a wrestler,” McDermott said. “If my information is right, I think he was a wrestler and a good one. I mean, that background serves people well in a lot of ways in their lives.”

McDermott hit on two points that are important, one of which relates to what Clemson’s Swinney said: Sports serve to round us out and can make us better people. They can give us confidence and keep us humble. Everybody wins and everybody loses and this can serve us well on and off the field.

The other point McDermott alludes to is that skills are transferable. The balance and strength needed to be a good wrestler will play a role in how a player approaches football, at any position. The ability to box-out or post up on a basketball court to create space on the floor can certainly help a wide receiver get open in crowded areas of the field. Look no further than Patrick Mahomes, quarterback of the Kansas City Chiefs, to see how his history as a baseball player influences how he plays on Sunday afternoons. A skill learned in one sport can benefit an athlete in another.

Another reason to consider holding off to specialize in a sport is availability. The best ability in sport is availability, meaning – your ability to play. If you get injured and are unavailable to help your team it doesn’t matter how good you are at the sport. For this reason, staying healthy is always a key to any sport. Evidence in medical literature indicates that multi-sport athletes are less likely to be injured – up to 85 percent in one study. A theory on this finding is that multi-sport athletes use an array of muscle groups and avoid overuse injuries.

Burnout is another reason to avoid sport-specialization, especially in youth leagues. If it’s not fun anymore, why play? It’s called “play” for a reason.

Consider delaying specializing in sports until at least age 16. Elite athletes in many sports played more than one sport during high school and that served them well in their physical and holistic development. The tools acquired through playing multiple sports develop confidence and increase the chance to succeed at whatever you do, on or off the field.

Below are additional sources on the value of multi-sport play:

Dr. Justin McCoy advances the health of athletes through SCL Health in Grand Junction, Colo. He is a member of the American Medical Society for Sports Medicine and the Performing Arts Medical Association. He also serves on the Western Colorado Concussion Alliance. Dr. McCoy provides comprehensive medical care to both non-athletes and athletes alike, spanning recreational to professional levels.