Journal of a Youth Coach: Breaking down a practice and tackle session 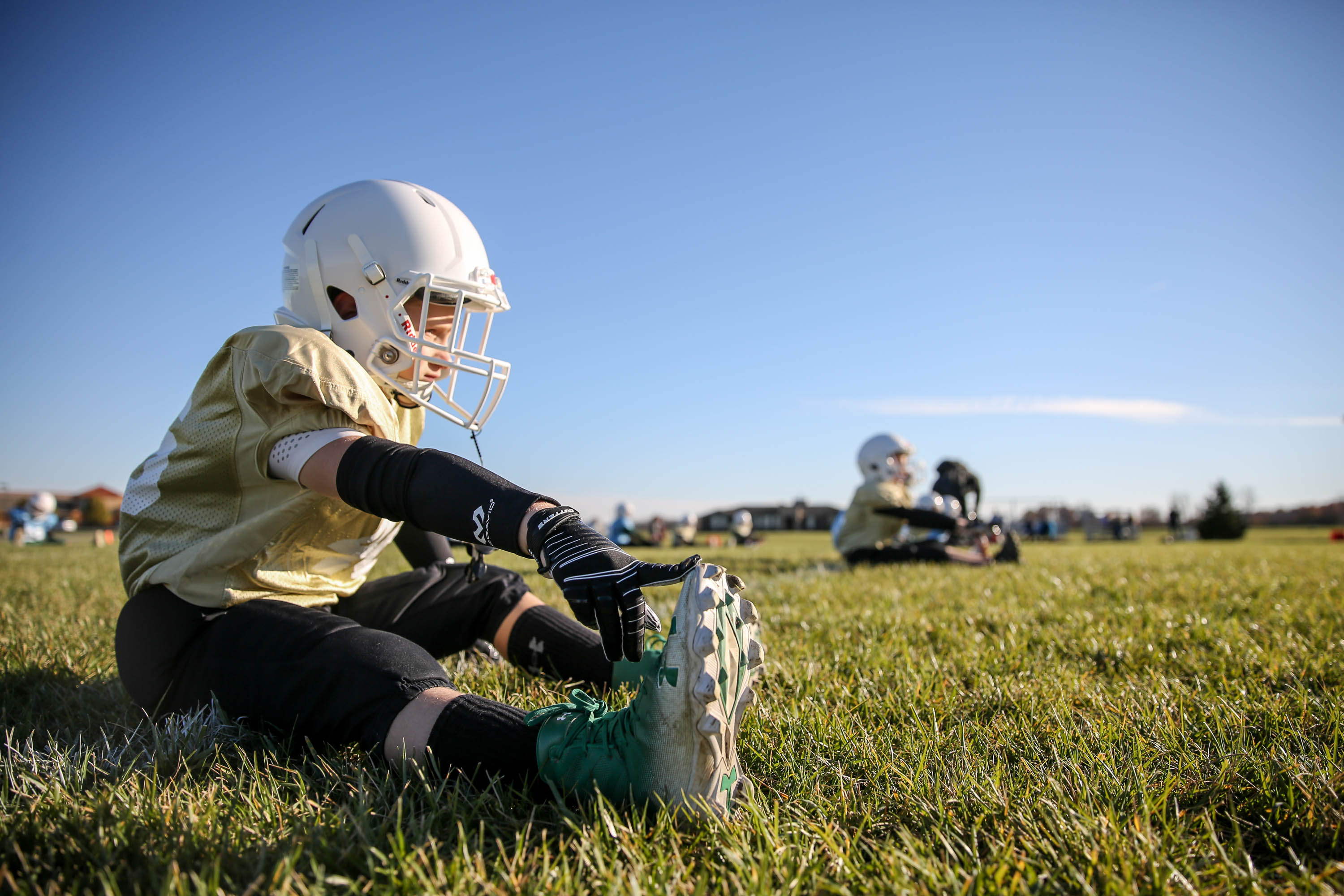 Want to see a real practice and tackle session?

This is a more practical blog post. I noticed that these have focused heavily on the philosophy of coaching and wanted to stay true to some of the roots of why I got involved in the first place (teaching the thing I love, tackling).

First up, Tackle Primer block. These change day-to-day and week-to-week, but the goals are simple. Bridge the gap between general warm-up and the harder tackle work to come while reviewing our key tackle learnings. I think of it like the weight room. You may do a general warm-up but you probably do some warm-up sets and build up the weight (intensity) before doing a lift at 90% of max weight.

Work Block – done as a team

We did all of this in under 20 min of work. We did have a water break thrown in, so the total practice time was 23 minutes. The players did their blocking technique work during the Primer and Review session as part of circuits. We came together for Group Tackle work. It was a great little contact portion of practice that was not all full-go but had a small dose to keep our skills up.

Practice also included some routes, passing and catching on air while rotating quarterbacks. We did some one-on-one routes with coverage that the boys really enjoyed. Plus, we had some team offensive play review. Nice little practice, short, sharp and quick since it’s getting darker earlier, and we don’t have lights. That’s real life on unlined public parks for practice. Youth football, got to enjoy getting back to the roots.