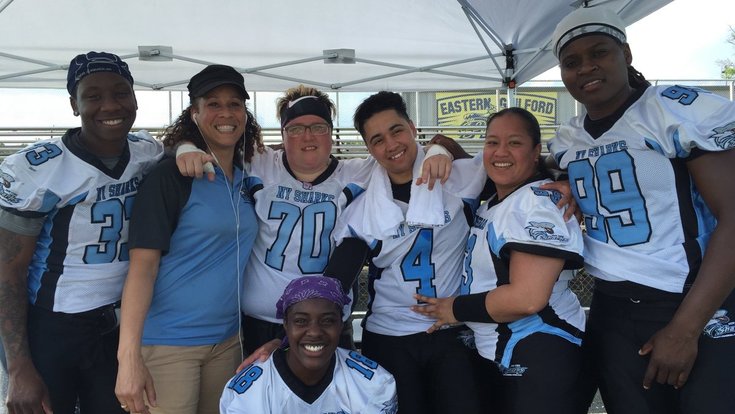 The Jets have added Collette Smith to their coaching staff, according to CBSSports and as first reported by the New York Daily News.

She is the team’s first female coach and will work with the defense backs during training camp.

Smith is the latest female coach to earn a shot in the NFL. Others include Jen Welter, who landed a job with the Cardinals in 2015, and Kathryn Smith, who became the first full-time female coach in the NFL when she was hired by the Bills last January.

Related: Julie Foudy’s words to women echo on the football field, too

Welter no longer coaches in the NFL but is set to coach Australia in the IFAF Women’s World Championships next month.

Smith hopes that one day, women getting coaching jobs in the NFL will no longer be newsworthy.

"One day a woman will come to a football team, and it won't be a big story," Smith said. "It'll just be football. When that day comes, I'll be more honored and even more proud,” she told the Daily News.

"This is a way for me to help empower women. Don't dream small, play big and go for it.”