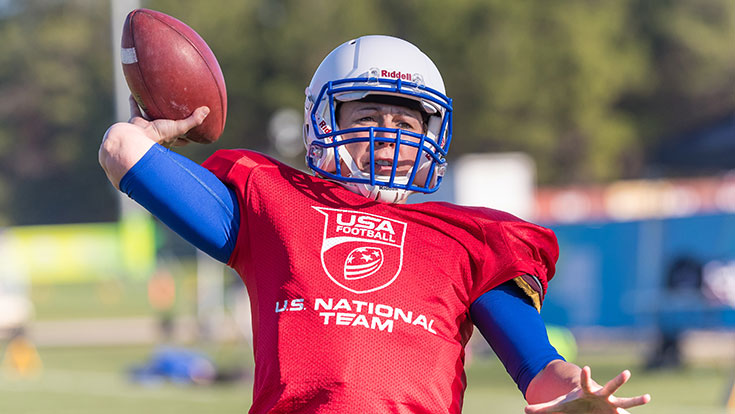 The IFAF Women’s World Championship is set to take place in British Columbia, Canada from June 24-30.

The event—which is being held for the third time—will feature six teams from three different continents.

The U.S. captured gold in each of the first two Women’s World Championships, held in Sweden and Finland, respectively.

The U.S. Women’s National Team will assemble in Tacoma, Wash. on June 16 for a week of practice leading up to the first day of games on June 24.

USA Football will have coverage of the event. Check back over the next several weeks for more information.

A live stream of the 2017 IFAF Women's World Championship games is available here.

Katelyn Lemen contributed to this report