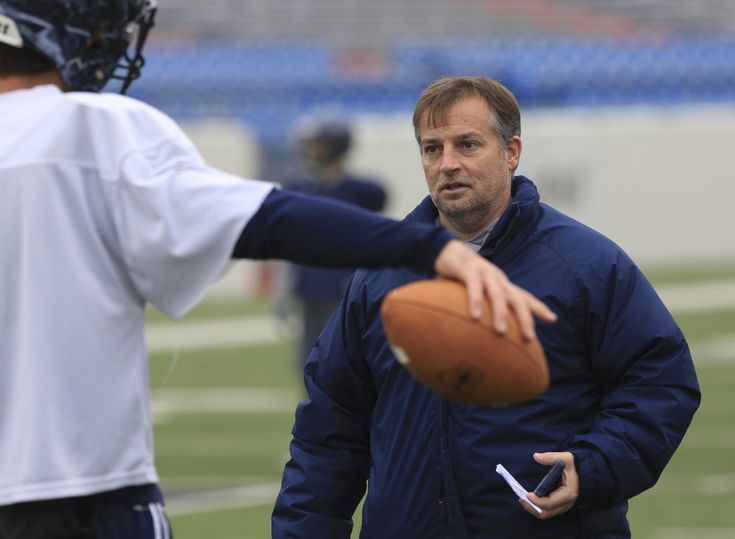 Pulaski Academy (Little Rock, Arkansas) coach Kevin Kelley lists Hal Mumme, Mike Leach and Chip Kelly among his top coaching influences. All three are wild cards in their own right. Combine them, and they still don’t match the departure from the norm that Kelley exhibits on Friday nights.

The 2016 USA Today All-USA Football Coach of the Year will host a discussion of his two-point conversion theory at the USA Football 2018 National Conference. He'll speak on the topic from 2:30 to 3:15 p.m. Saturday, Jan. 27.

A year after graduating from Henderson State University (Arkadelphia, Arkansas) in 1992, Kelley landed a middle school gig in Texas. In 1997, he got an offer to become Pulaski’s offensive coordinator.