How to make sure you're not acting like 'that dad' 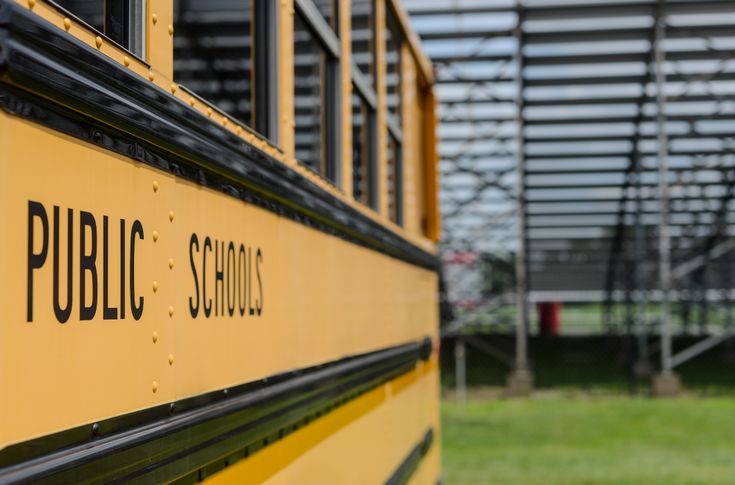 One morning, my son Bradley was watching SportsCenter and there was a story about that dad who has multiple sons playing basketball. There are journalists who would jump at the chance to mention the guy’s name because it’s good clickbait on social media, but I’m not like most journalists. I’m not falling into that trap as a journalist because that situation now also affects me as a father.

“Dad, have you seen this guy on television?’ Bradley asked. “Why does he act like that?  His sons must be embarrassed.”

I couldn’t blame any of those kids if they’re embarrassed by their father, especially the one who’s playing in the NBA, where he probably has to answer questions about it on a daily basis. When Bradley asked me about this, I began to think about how I’ve acted at his youth sports games, especially in football, where things can get pretty emotional at times.

The first thing that I could think of saying to Bradley was to tell him that I hope I’ve never done anything to embarrass him at games and that my hope is that it would never happen in the future. I also told him to tell me if I ever did anything that he wasn’t comfortable with, like cheering too loud, coming down to the fence by the field at halftime to say something, or my choice of music when I do PA for the home games.

The last thing I ever want to do is embarrass my son, myself or my family, so I promised him that I would never ever be like the guy he had just seen on TV. I began to think about how I have acted at his youth football games, and if there are ways that I could become a better football parent. There was a playoff game a few years ago when I temporarily lost my mind because of an official’s call, but I calmed down and apologized to the coach later that week.

I think it’s important for dads to be supportive and proud of their child, but don’t book that ticket to Canton, Ohio, just yet. It’s important to be passionate at the games, not just for your own child, but for the whole team, but there’s no need to make a spectacle of yourself. You might not like an official’s call, but you have to realize they’re human, there’s no sense in making a big stink about it, and you should let the coaches do the arguing because that’s their job.

Speaking of the coaches, it’s very important to have a good relationship with your child’s coach. But while you may disagree with things like play calling, playing time, or practice schedules, you have to realize that these coaches are volunteers. They’re the ones who are giving up their time for the kids and you have to respect that. That’s not to say that you can’t have a meaningful conversation if something is on your mind. Just don’t go overboard on complaining because at the end of the day, it’s not going to get you anywhere and you don’t want it to affect the relationship that your child has with the coach.

Being a youth sports dad, especially in football, is a great thing, whether it’s tackle or flag. I get great enjoyment out of watching my boys, Bradley and Jared, compete on the field, and I’m very proud of both of them. I’m not going to lie … I get very amped up at the games, but I do my best to hold it in at times. I take a lot of pictures because it is a way for me to relax.

My advice to other dads is to enjoy every minute of it because it goes by very fast. Let your kids have fun and be supportive, because playing sports is a very important part of life. Take a moment to look around and see how other parents are acting. If there’s something you don’t like, make a mental note of it so you can avoid doing the same thing in the future.

Be a model youth football dad, because you never know when your child will be watching!

Peter Schwartz is a sports anchor for the CBS Sports Radio Network, FOX News Headlines 24/7 and WCBS 880 Radio in New York. His oldest son, Bradley, plays youth tackle football for the Super Bowl Champion East Meadow Rams on Long Island, while his younger son, Jared, plays flag football for the LSW Giants. Peter, his wife Sheryl and the boys are busy cheering on the New York Jets when they’re not at a youth football field.