When is it OK for kids to quit their youth sports team? 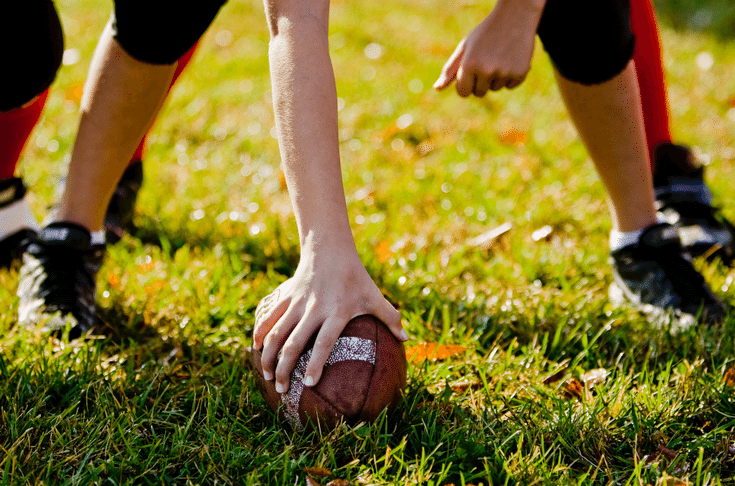 I received a text message the other day from a friend who was asking my opinion about whether or not he should let his 6-year-old daughter quit the gymnastics team at the end of the season, which ends in two weeks.

She has been involved year-round in the sport for two years and trains three to four nights a week for two hours. The meets are held on weekends, usually all day, and often a few hours away from home.

What started as a true love for the sport, along with a lot of success, has turned into her coming home after each practice wanting to quit the team because she’s tired of it.

RELATED CONTENT: Football parents, set up your own OTAs

My friend said in his text, “I don’t know what to do. I don’t want her to quit, but I also don’t want to be ‘that parent’ who makes her kid play a sport.”

My answer was simple: Let her quit.

The answer would be more difficult if it was midseason and there would be no refund or she’d be letting down the team. But the fact that she is willing to finish the season makes it an easy decision. She has even been promised a spot back on the team the following session if she wants to return after a month off.

I’m a firm believer that sometimes parents have to make their kids try a sport, or any other activity for that matter. How many of us really wanted to take those piano lessons? But once they do give it a shot, it’s OK for them to decide they really don’t like it.

This includes kids at any age, in any sport. So if your child is telling you now that they have no interest in playing football again in the spring, listen to their reasons. Then make sure they understand once the registration deadline passes there won’t be a chance to change their mind. And if they are still fine with that, let them skip the season.

They might miss it and want to play in the fall. Or they might never play again.

RELATED CONTENT: What to do when two of your children are playing at the same time

And that’s OK. No matter the sport or activity.